In India, among the numerous list of Hollywood inspired nick names of the various regional film industries, like Kollywood after Bollywood and Tollywood. It has always been an integral part of Indian cinema for the past 100 years and has served its audiences with utmost delight. 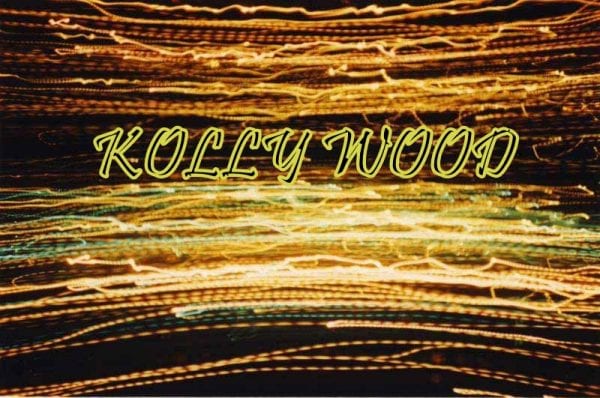 Politics has always made its rancorous presence felt at each and every affair of the country. Be it your food habits (the debate on the beef ban); lifestyle (enforcement of dress codes inside temples); during natural disasters (the huge debacle concerning the efforts of the ruling government) and like wise in the Tamil film industry as well.

It has been a really hard time for each and every movie to surpass all the odds of the industry and gain the likes of the audiences at the Box office. It was in 2013 when it all started for Kollywood. Veteran actor Kamal Hassan’s magnum opus “Vishwaroopam” made the headlines even before the release of the movie, all for the wrong reasons. The Madras high court imposed a ban on the movie following complaints from various political parties stating that the movie depicted the Muslim community in a very unruly way. Not only that, the directors and the actors of the Tamil film industry are being denied to portray their true thoughts and feelings to the audiences as well. 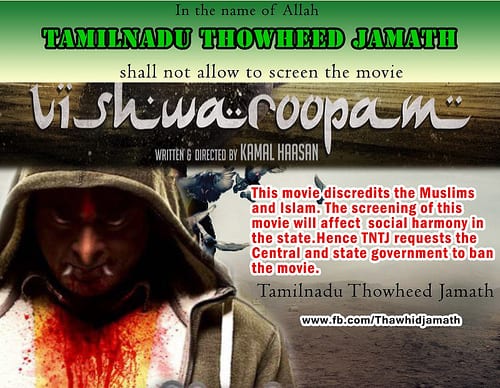 Another major armory used by these parties is caste politics. Any movie which ever finds itself opening to casteists will certainly be subjected to battering among the political parties. Whenever there is a movie portraying a conflict between the Thevar and Dalit communities, it will always end in a rage between the two communities.

Political parties have most often used the cine field as a platform to persuade voters by its side. In order to reach this wide pool of audiences and garner their votes, this has been the outrageous policy followed by them.

During the aftermath of the Chennai floods disaster, many opposition parties criticized  the state government regarding the lack of providing proper facilities to the stranded people out in the streets. Some political parties along with their loyal media troops have often defended key cases and investigations from coming out to the public by pettifogging with those of the cine field to divert attention. One such scapegoat was the beep song recorded by young actor Silambarasan which is now facing a huge backlash among the people. It seems that the actor will soon be put behind bars on grounds of a crime which is not even worth to be on the headlines of this high magnitude. 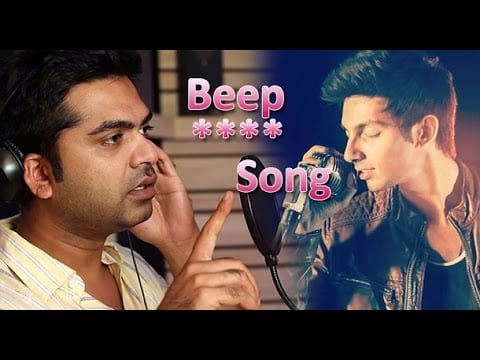 Well, once again the political parties involved have used Kollywood as a gateway to get out of their own miseries whenever they wish for. Kollywood has often suffered to be the battle ground for seeking political vendetta among the regional parties and the artists have been used as sacrificial pawns for carrying them out as well. Kollywood is severely suffering from this stain which is dug deep on its shoulders and is desperately looking for that tide which can sweep and cleanse them away. 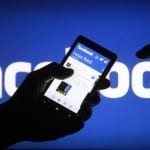