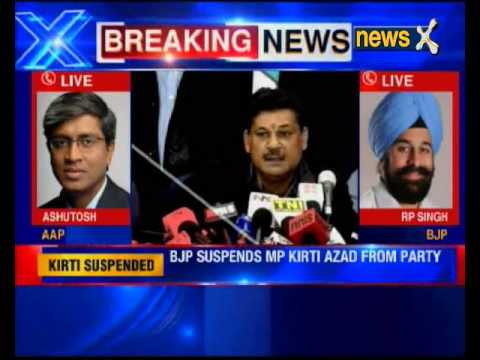 Cricketer-turned-politician Kirti Azad was suspended by BJP after his unprecedented offensive against Finance Minister Arun Jaitley. All he says today is that he wants answers from Prime Minister, Narendra Modi.

Mr Azad, 56, was suspended on Wednesday after he targeted Arun Jaitley over alleged corruption in Delhi’s cricket body DDCA that the finance minister headed in the past. He alleged today that evidence was “vanishing” from the offices of the DDCA or the Delhi and District Cricket Administration. Mr Arun Jaitley was its chief for 13 years till 2013. 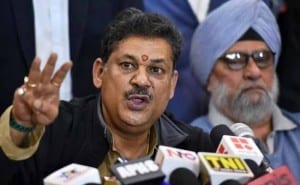 “I want the PM to tell me what my fault is. I want specific answers,” Mr Azad told reporters this morning. He further added, “I have much to tell, but I don’t want to embarrass anyone. What is the point of attacking from behind?” However, he alleged that two boxes containing papers were removed from the DDCA office on Tuesday and evidence of corruption in the cricket body is being removed.

Azad, who is in Gujarat to attend a social event, said that senior BJP leader Subramanian Swami has assured him help in drafting a reply to the recent notice served to him by the party.

He said he has been suspended without being given any notice or being heard. “Are we working like the ISIS?” Azad said. “The party should tell me who in the opposition I had met?”
“As an MP, if I am asking for a time-bound probe into the DDCA, is it unfair?” he interrogated the media. 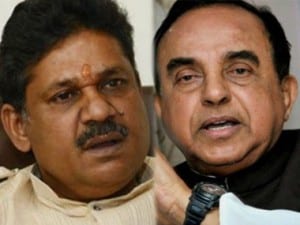 “Kirti’s issues are 1 – Is cricket affair within the purview of party discipline? 2 – Due to the SC case on BCCI, is the party’s decision amenable in court?” Swamy tweeted.
His tweet came as BJP veterans LK Advani, Murli Manohar Joshi, Shanta Kumar and Yashwant Sinha went into a huddle over developments in the party in the wake of Azad’s suspension.
Then, with regards to the suspension of Kirti Azad, BJP veterans, who had virtually revolted after Bihar poll debacle met on Thursday and discussed the issue. 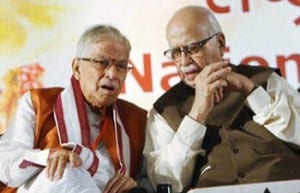 Unlike their last meeting on November 10 when they had issued a scathing statement against the party leadership, there was no immediate public comment this time round with sources close to them saying that they will raise their issues at an “opportune” time and forum. Azad had sought an intervention of the margdarshak mandal, comprising of Advani, Joshi, Atal Bihari Vajpayee, Prime Minister Narendra Modi and Home Minister Rajnath Singh, which was formed by BJP president Amit Shah after he took over the party reins. It has never met since its formation and was criticised as a move to sideline Advani and Joshi.

Cracking the whip, BJP had yesterday suspended its MP, who has been leading a campaign against Jaitley on alleged corruption in DDCA, charging him with indulging in anti-party activities and accusing him of “colluding” with Congress and AAP to bring it into “disrepute”.