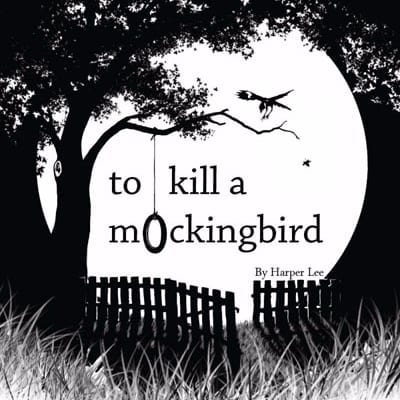 We have a reason to rejoice as one of our favorite novels, the ‘To Kill A Mockingbird’ is being adapted into a graphic novel. British author and illustrator, Fred Fordham will be drawing and adapting the classic. Fordham also worked on ‘The Adventure Of John Blake: Mystery Of Ghost Ship’, a graphic novel authored by Philip Pullman. The American Classic was adapted into 40 languages and enacted into a film, starring Gregory Peck, the film adaption of the book won an Oscar.

The American Classic was adapted into 40 languages and enacted into a film, starring Gregory Peck, the film adaption of the book won an Oscar.

The Graphic novel based on the American Classic which still happens to be one of the most loved and celebrated pieces of literature is expected to be ready for sale by November 2018.

Harper Lee’s estate has given the permission for the adoption of the classic into a graphic novel. The estate said that they are delighted to be collaborating with Fred Fordham in this adaption. Fordham is also very excited to be working on the evergreen piece of literature. He Said:

“Adapting a story that means so much to so many, and finding the appropriate art style to give it life in a long- form visual medium, is a great honour and responsibility, and, mercifully, also a great pleasure”

To Kill A Mockingbird was originally penned by Harper Lee and won a Pulitzer Prize. The book deals with a very strong cause of racism, especially the racism which took place (or is still taking place) against the African American community. The story is narrated through the perspective of a little girl, Scout. Scout lives with her brother, Jem and her father who happens to be a lawyer, Atticus Finch. Atticus Finch takes up the case as a defense lawyer for a black man, Tom Robbinson, who is wrongly blamed for sexual assault of a white woman.