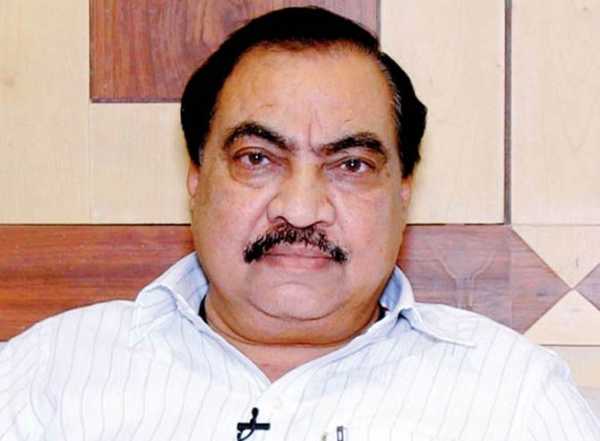 Maharashtra Revenue Minister Eknath Khadse was forced to resign on Saturday after he faced charges of corruption in a Pune land deal and alleged phone calls to fugitive underworld don Dawood Ibrahim. This has served as the first blow to the Devendra Fadnavis government, which had come to power promising to deliver a corruption free government.

Fadnavis had to terminate Khasde as the government did not have any means of defending him from his blatant violation of rules in the land deal. The resignation was very much necessary to save the reputation of the government. Rumours are heard that in some previous situations Fadnavis had given a clean chit to Khadse – one was related to his personal assistant’s alleged bribe deal and the other was the exchange of phone call with Dawood. Fadnavis’ own image is now at risk for providing help to this corrupt minister. The resignation of Khadse may help Fadnavis reassert his position and will also serve as a warning to the other ministers of Maharashtra.

Governor C.H Vidyasagar Rao accepted his resignation on the recommendation of Fadnavis. Khadse with senior ministers Sudhir Mungantiwar and Vinod Tawde at his side announced his resignation. Khadse was made to announce his own resignation, as the BJP leaders continued to defend him by claiming him to be innocent. This was a shrewd political plan just to negate the possible political unrest, that could occur if Khadse called for the OBC card holders to unsettle the organisation.

A visibly shaken Khadse announced in front of the media:

“I have taken a decision to resign as baseless charges against me are part of a larger campaign to undermine my party and tarnish my image. However, I demand all allegations should be investigated to ascertain the facts in a short period. I am confident I have done nothing wrong, and I would come back.”

Fadnavis has assured that he will appoint a retired high court judge to probe into the matter and inquire about all allegations that have been made against Khadse.

Corruption Should Not Be Encouraged

Khadse may also lose his position in the Cabinet, after the elections of 10th June. It is expected that the other ministers will  learn from this incident and will work for their state in an honest and responsible manner. 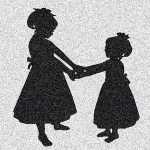