A 20-year-old girl who started living with her boyfriend, six months ago, has been informed by the Kerala High Court that she was correctly suspended. The girl was an English Literature student of Mar Thoma College of Science and Technology in Kollam has been facing the lash from both sides since last couple of months. The girl aged 20, moved in with her boyfriend aged 19 years, in January. 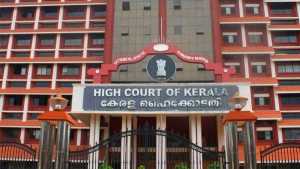 The couple was found by local police when a missing person complaint was filed by their parents. The couple feels targeted and questioned as to why were they being suspended when their only fault was falling in love. Not only this, but the girl was a bright student who secured an 80 percent in her last examination for the fourth semester.

The couple was rusticated on grounds of indiscipline by the principal when the staff found out about the live-in relationship. To make matters worse, the Kerala High Court supported the decision taken! The court dismissed the girl’s petition, who alleged that she was being punished for falling in love with a fellow student, the court said, “this is not a mere case of falling in love; but two students taking the drastic step of eloping and living together without even contracting a marriage. As consenting adults they could definitely act according to their volition. But, here they could not have even legally entered into a marriage. When taking such drastic step for the sake of love, as adults, they should also be ready to face the consequences. The Management’s concern of setting an example to the other students and ensuring maintenance of discipline in the educational institution cannot be easily brushed aside.”

The principle, K C Mathew, spoke to NDTV and was quoted as saying that, “This (the expulsion) will help in maintaining discipline.”

The judgement even caused a lot of surprise to the Women Rights Activists who said, ” they seem to have a lot more to do with his ideas on relationships and social norms surrounding them than with the legality of the case since he barely mentions the latter. There is no talk of the college rules and regulations that the couple may have broken or any laws that their acts might have gone against, only repeated mentions that a “fair” inquiry was carried out internally. He mentions in the order that the male student was not yet of legally marriageable age (21 for men and 18 for women) as justification for the college’s action, even though the couple had not, in fact, got married.” 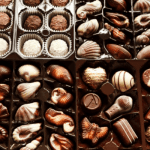 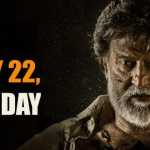