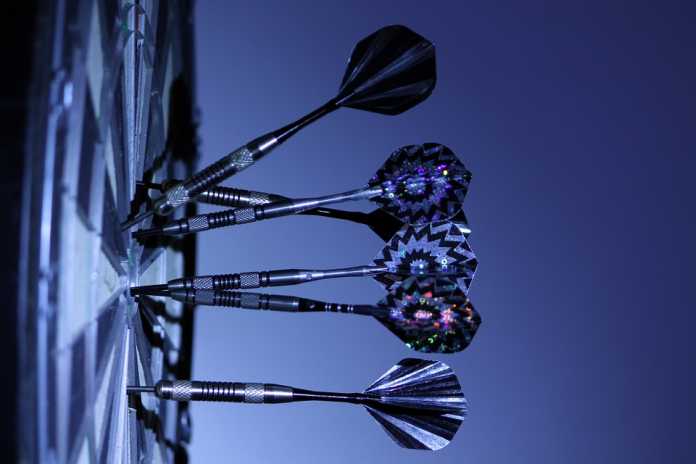 The debate around the legitimacy of darts as a sport has raged on for many years, if not decades. One of the main reasons why the argument has gained traction in more recent times is the huge development of the game, with more people playing it at home and in major tournaments than in smoky, backstreet public houses and bars. So why don’t some people view darts as just a game played with friends over a couple of pints in an evening?

One of the main reasons is that official organizations and bodies are recognizing darts as a sport rather than a game or hobby. Sport England deems darts to be a sport, earning it significant recognition in the press. However, that quickly got the backs up of many other hobbyists. Enthusiasts and regular players of the card game bridge took to the courts. According to a Reuters report discussing the English Bridge Union’s challenge, their application was denied, but it still begs the question as to why darts has grabbed all the headlines. 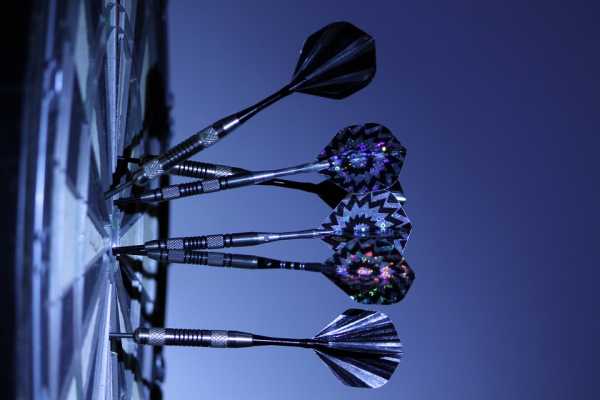 What is the definition of a sport?

According to the Oxford Dictionary, a sport is defined as an “activity involving physical exertion and skill”. Of course, the physical exertion part is almost certainly where the English Bridge Union failed in their bid to recognize bridge as a credible sport,along with other card games like blackjack, but there can be no denying that darts does require physical prowess to consistently hit the right targets on the dartboard. The amount of physical exertion might be somewhat less than say a football or tennis player, but their commitment to their craft is just as laudable.

The changing image of darts as a whole

Of course, some of today’s darts professionals are still somewhat lacking in the physicality department. But although they might not have washboard stomachs, they certainly put in the hours practicing and honing their craft at the oche.

Forget the tired stigma around smoking, beer-guzzling darts players in the pub, there are players in all four corners of the world quitting their day jobs to take on the best darts players in the world. Just look at Glen Durrant, who was a regular performer in British Darts Organisation (BDO) events but has since quit his job as a housing officer to go professional in the Professional Darts Corporation (PDC).

The PDC, which was a breakaway league formed in 1992 and initially called the World Darts Council, has helped bring in tremendous amounts of interest and prize money to darts. Significant sponsorship and broadcasting deals have made it much easier to raise the profile of professional darts, with the likes of ITV and SKY Sports committed to showing the biggest tournaments live to growing audiences. The sports media now plays a key role in the lives of sporting professionals worldwide.

It’s difficult to disagree with the view that darts has become a highly lucrative profession, at the very least. There are quite literally dozens of darts betting markets spanning the biggest tournaments worldwide like the bets offered for the 2021 PDC World Championship at the end of the year. These events are enjoyed by thousands live and millions at home via our television screens.

Speaking of the PDC World Darts Championship, who would have thought 30 years ago that professional darts players would be playing for a total prize pool of £2.5 million? In the last two years alone, Dutch world number-one, Michael van Gerwen is said to have raked in over £2.6 million in tournament earnings – a country mile ahead of second-placed Peter Wright (£1.4 million). Nevertheless, there are 30 professional darts players that have earnt more than £200,000 in the last two years, which equates to a similar wage to that of the UK Prime Minister!

Another quick glance at that list of highest earners in darts between 2018-2020 shows that the sport is also becoming truly global, with players from Austria, Australia, Germany, Lithuania and Spain all getting in on the act. The beauty of travelling around the world and seeing the sights whilst playing the odd game of darts is quite an appealing little number, it has to be said!