World War was on the cards when Adolf Hitler was in power. It started on September 1, 1939 with a historic moment when Poland was being invaded by Germany. It was a gamble as the German army was not at full strength and the German Economy was still locked. Fire opened on September 1 on the polish borders, which was the first military engagement.

This was a risk because Hitler’s idea of invading Poland was already known to the opposition as the general of Adolf Hitler had leaked this news to Britain and France. 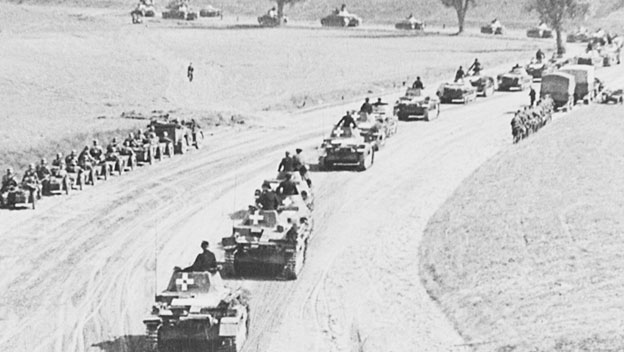 All of this happened as Adolf Hitler wanted to regain his lost territory. Even though his army was weak, he came up with a strategy called the “blitzkrieg” strategy. This was categorized into various ways like the extensive bombarding of rail, road and communication system which was then followed by the invasion of the area thus making it a weaker area to get into.

At one time, Adolf Hitler even had a base in the opponent country where he set up his own security forces so as to destroy the target country with greater ease. This made things easier because the day they set in the security forces, they had their impact on the border forces. By September 2nd, Germany was strong in the target region with all its forces.

The main concern for Adolf Hitler during the invasion was that it might cause alarm in the Soviet union. Stalin had always feared the invasion of Poland and for an anti Nazi coalition between Britain and France had not yet been agreed upon. Adolf Hitler saw this as an opportunity to have negotiations with soviet union. This negotiation restored friendly relations and old borders.

The sophisticated German airlines swiftly passed through the borders there by taking down the major security areas, and the ground was covered by the military tankers which indiscriminately bombed the polish cities. The polish army couldn’t counter attack the force that came in, instead of having a defensive strategy they confronted the enemies which resulted in their destruction but it managed to hold on for some more time, until the Soviet forces attacked from the west at which point they lost all hope. The same day USSR and Germany had made a pact where in they had outlined their zones of occupation. This happened for the fourth time in history where Poland was outlined by its neighbors.

Britain and France who were allies of Poland, demanded Germany to withdraw their troops at the earliest. This was called on by the Britain Prime minister Neville Chamberlain and as the deadline (September 3rd) expired, prime minister went on air to declare that they were about to wage a war on Germany. But later while Britain waged a war, France did not launch a full scale attack.

Adolf Hitler was successful in revision of the 1919 Treaty of Versailles, which had many restrictions with Germany as they lost the first world war and Poland remained under Germany until 1945.

Poland expected a artillery before there was a full fledged invasion which left them with no defensive options and they were muted by Germany and thus the invasion was called “Blitzkrieg invasion”, which means lightning fast but in the very end Hitler’s gamble produced no results as Britain and France refused to accept the peace offer and instead launched a offensive attack on Germany thus giving way to the Second World War. 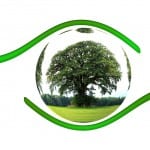