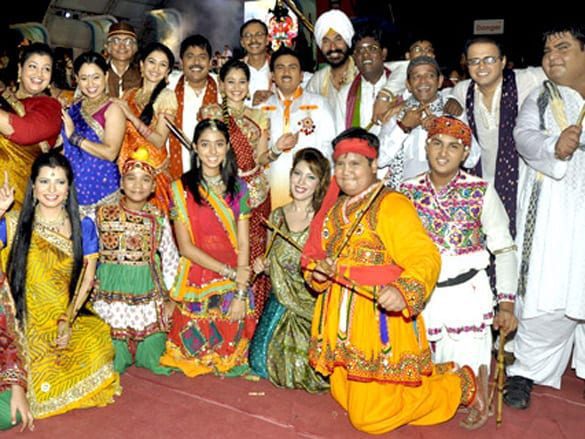 Taarak Mehta Ka Ooltah Chashmah has been entertaining us with its hilarious acts since the past few years and still continues to be the highest rated Comedy Television series of India. Its existence continues to win its follower’s heart. Apart from all the humour that is offered by Taarak Mehta Ka Ooltah Chashmah, it has certain facts that will surprise you completely.

Here are a few interesting facts related to Taarak Mehta Ka Ooltah Chashmah that most of us were not aware of:

Till now this show is winning the viewer’s total attention and love and hope that this show continues to entertain us in future too.