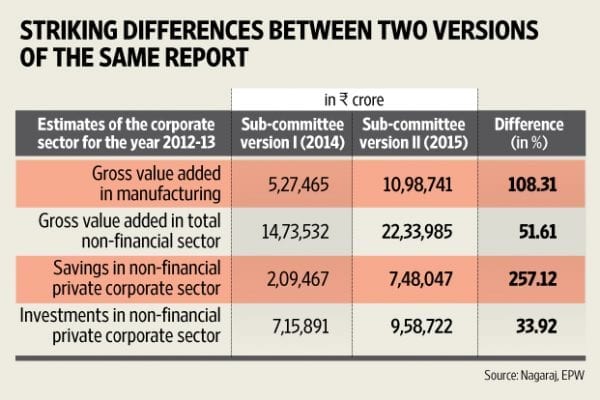 Our government has recently announced that India’s Gross Domestic Product has grown from 7.2% in the December 2015 quarter to 7.9% in the March 2015 quarter.  Though this apparent growth should be a reason for celebration, the statistical picture that is presented does not match with the ground realities.

Government expenditure in comparison of the 4th Quarter of 2015 has declined by 440 crores. 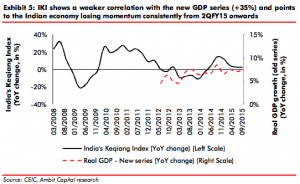 What is the reason of the Growth

With the decline in investment the question now arises that are we having an investment less growth. The Q4 data highlights two very important factors: 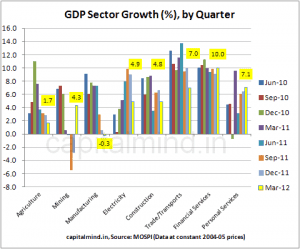 Difference between GDP and GDI 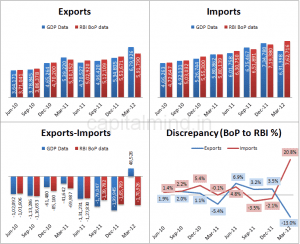 This statistical discrepancy is considered as the official fudge factor by economists. The manipulation in the measuring process of the GDP and the GDI  help the government to balance the discrepancy between them. This manipulative process of computing the GDP results in projecting an apparent economic growth. This is a very smart procedure that is utilized by the government to show off their worth and capability.

There are also some positive sides in our present economic growth