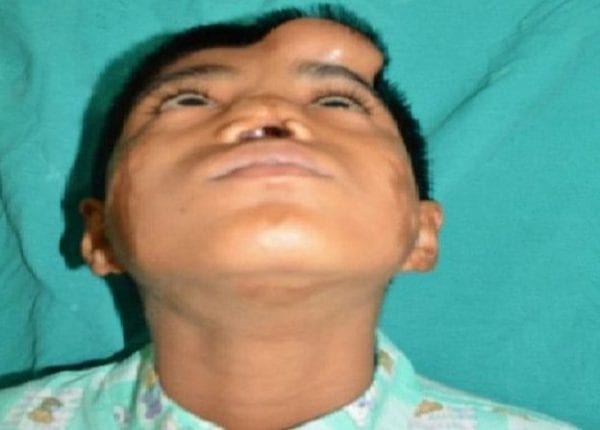 Indian doctors have replaced the damaged nose of a 12 year old with a nose on his forehead. 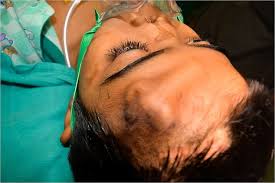 Arun Patel, in his childhood had suffered from pneumonia, which had badly damaged and disfigured the baby’s nose. A similar incident had occurred in China in 2013, where a man whose nose had been damaged in an accident had been given a new nose. 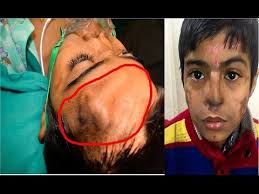 Revival of the damaged nose

Arun’s parents had taken their son to their village doctor, when he had suffered from pneumonia. But sadly the situation worsened and he lost his nose, due to excessive cell damage. Almost 10 years later a team of doctors in Indore decided to take the risk of conducting a four phased plastic surgery, to gift Arun with a new nose.

Dr Ashwini Dash, who led the surgical team, told BBC Hindi’s S Niazi that he was “confident that the new nose would work properly like his other organs.” He also adds that the operation took almost a year to reach it’s conclusion.

Phases of the operation 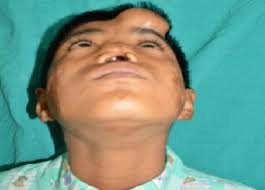 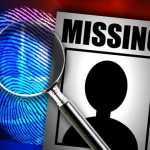 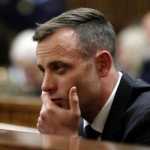