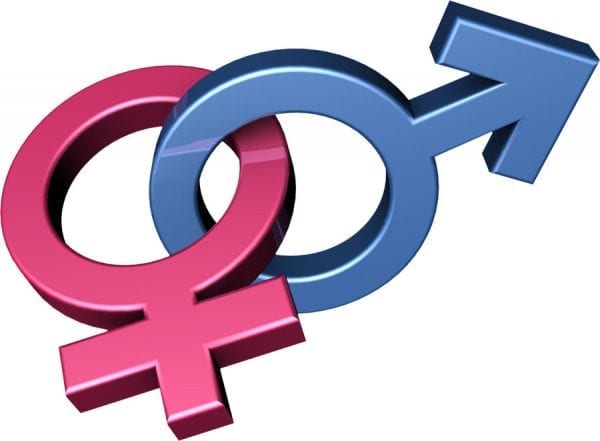 What is the Importance of Sex Education? ‘Abstinence-only‘ sex education has been imposed on the children by the government which has come at its cost. A battle between the Center and the Opposition has been deciding our fate of which we are not even aware of. 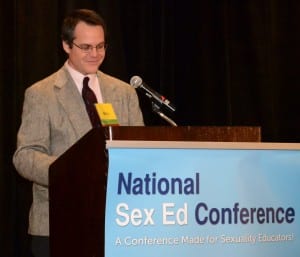 The importance of sex education in schools

Spending millions over its implementation, there are still many institutions that lack any type of sex-education at all. Also, “abstinence-only” has proved to be the wrong answer to our needs and a better, comprehensive sex-education system needs to be established for the healthier growth and development of the youth. 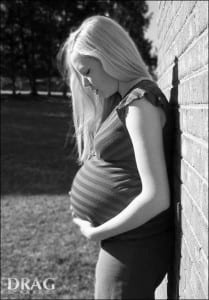 Studies have shown that teens provided with comprehensive sex education have seen a reduction in 50 percent of experiencing unintended teen pregnancy to those with abstinence-only education or no education at all. Governments have been funding a wrong notion whose failure is costing the teens with higher rates of pregnancy and its adverse effects later on.

Abstinence-only sex education has been a failure in not only preventing teens from having underage sex but also in being unable to dissuade the more sexually active generation from using contraceptive measures and protection like condoms for safe sex.

Also immature sex together with the misleading educative ways has made the teens prone to the increased threat of sexually transmitted infections (STI’s) and HIV. Hence programs that deter adolescents from using contraceptives should be replaced with better measures. 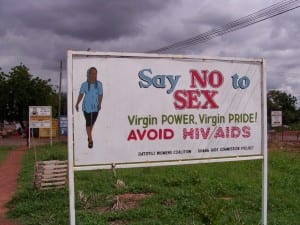 Abstinence-only sex education has been urging the young, immature minds into ‘no sex until marriage’, which has had an opposite effect instead, leading to increased teen sex rates. When the youth is forced in one direction without an absolute reason, things tend to backfire, as the case in here. 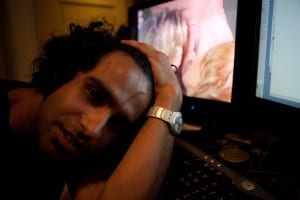 A preconceived notion exists in the society that if teens are exposed to sex education, it would encourage them to have sex and “fall prey to evils of the society.” According to them, sex education goes against our culture and it defames our religion. They term it “vulgar” and abstain from the youth from receiving the most valuable subject of the hour.

Surveys have shown that teens abstained from CSE have a very early ‘first sex’ age. Also, the majority has unprotected first sex because they don’t feel the need for protection, lacking knowledge about the matter, and instead find it to be trending. 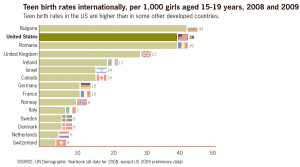 Reports also show that most of the girls are forced into having their first sex without their consent. In India, 53% of teens have been subjected to sexual abuse. Hence, there is a need for a comprehensive sex education system that not only provides the biological aspect but also inculcates in students their rights, mental and emotional control over the body, together with gender equality and non-violence. 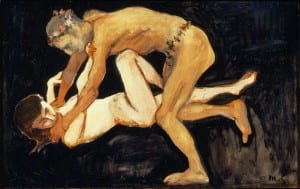 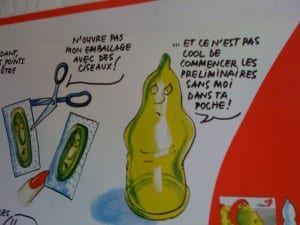 Sex education cannot be imparted to kids by their parents. They are terrible in teaching the need for protection and contraception. This may be due to the lack of information and correct instructions on their side.

Values on sex can be passed onto children which have been running in the family, but at the same time, trained professionals are required to give them knowledge about the facts relating to the subject, the most updated information, pros and cons of unprotected sex and others.

Skills to stay healthy can be imparted through these professionals. Hence, the kids learn about safe sex and contraception along with abstinence with the guidance of the parents. 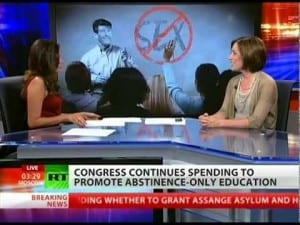 There is nothing to be ashamed of; Sex, like birth, is a natural process. To overcome these situations, the HRD ministry together with NACO had set up CSE texts in schools. But to our misfortune, even they were banned, and when the revised versions were published, they were deprived of the technical terms (like ‘intercourse’) and the detailed pictures on sex and anatomy. Also, there was no information on contraceptives or STD’s. This is equivalent to having no education at all. 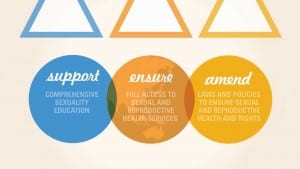 Hence, it is our responsibility to supply correct education to the kids, especially CSE, and not combine sex with religion or culture. It would do more good by making the youth aware of the safe sex methods rather than abstaining from ‘sex’. The human tendency is to find curiosity and pleasure in sex and society would be much safer if teens know about their needs and desires and are well informed regarding the same. 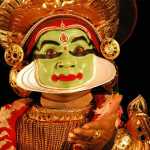