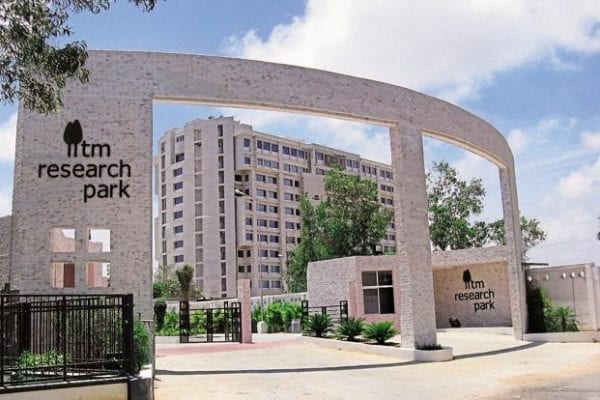 Indian Institute of Technology, Madras has made its place in the top 50 of the 2016 Asia university rankings that was released on Tuesday by the British company Quacquarelli Symonds (QS). There has been a 13 point hike in its position, from the previous years ranking. IIT Madras now ranks 43 on this list. 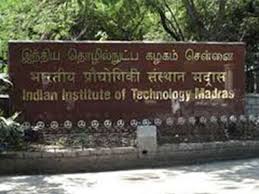 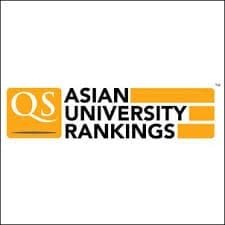 “We are encouraged by our steep rise from the 56th position in last year’s QS Asia University Rankings to the 43rd position this year. We have been focusing on improving our research, teaching and overall curriculum as part of our Strategic Plan 2020, and it appears to be paying off. We will persevere and do our best to move still further up in the Asian and global rankings in the coming years.” Ramamurthi further hopes that the success of IIT Madras will attract foreign students to their institution and to other Indian universities.

P Sriram, Dean of Administration for IIT-Madras  talks about the future prospects for the further development of their university. 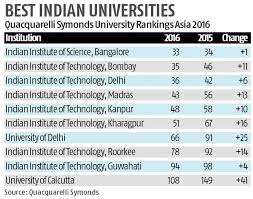 Some other successful Indian universities which made their mark in the Top 50 are IISc Bangalore(33), IIT Bombay(35), IIT Delhi(36) and IIT Kanpur(48).

IIT Kharagpur acquired the 51st position and IIT Roorkee (78) and IIT Guwahati (94) have also made their place in the Top 100.

Amrita University (169) and Andhra University (301-350 band) made their entry into top ranking position of universities. 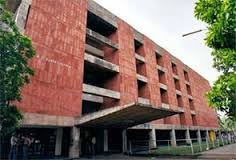 Delhi University and Calcutta University have also gone through successful leaps, with D.U ranking as the 66th and C.U making its position as the 108th ranking University of Asia.

India has become the 5th best performing country with 23 universities of their country in the top 350 Asian Universities. 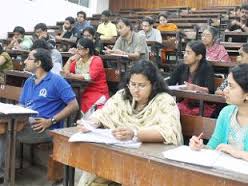 It is hoped that the students, teachers, faculty and the Indian government will work harder and go on improving the academic scenario of this country. A brighter and more successful future prospect is waiting for the youth of our country. It is the responsibility of each and every student of our country to work harder and lead the education of India to higher acclaim.