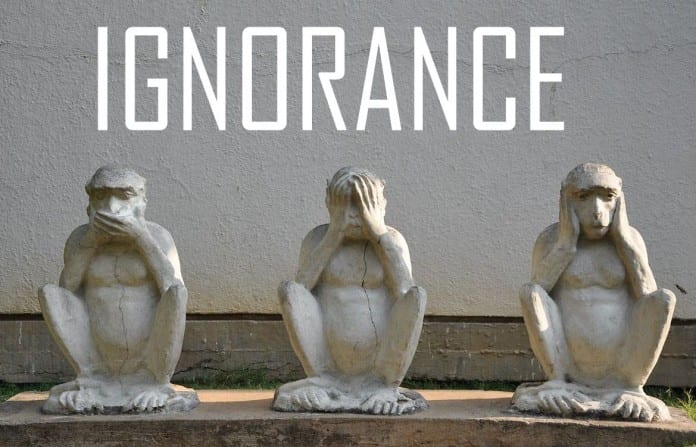 A recent survey was conducted by Ipsos MORI (which is the second largest market research organization in the United Kingdom) to find out how knowledgeable people are about their surroundings. As a result of this survey, which is called Perils of Perception, the world’s most ignorant countries have been revealed. The winner of this title is Mexico, with India and Brazil taking up the second and third position respectively. 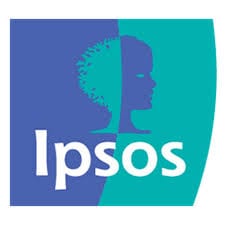 This survey was conducted to test how aware people are about issues such as inequality, immigration and obesity. The survey was filled out by the citizens of 33 countries, and the demographics of each of the countries was taken into consideration by the makers of this survey.

New Zealand, which took the fifth position in the list, was the most inaccurate developed country.

The survey showed how people were unaware of issues such as immigrants, obesity, average age and wealth.

People also significantly underestimated obesity. The people who were surveyed, on an average, thought that merely 40 percent of their country was overweight. In fact, the reality is that more than 54 percent of the population was obese.

Despite obesity being a majorly discussed topic in Great Britain, the people greatly misestimated the problem. When they were questioned about how many people over the age of 20 were classified as obese, they believed the numbers to be 44 percent when in fact it is a startling 62 percent.

The people in Saudi Arabia thought that over a quarter of people in their country were obese when the reality is that 70 percent of the country is overweight.

Since the advancement in technology has taken place, the average age for countries has risen. The general average is 50 years of age. However, the Brazilians got this statistic very wrong. They believed that the average age in their country was 56 years while, in reality the average age is only 31. 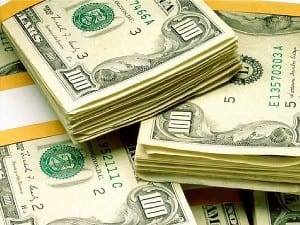 Bobby Duff, who is the managing director of Ipsos MORI said that:

“Each population gets a lot wrong. We are often most incorrect on factors that are widely discussed in the media or highlighted as challenges facing societies, such as the proportion of young adults still living at home, immigration and wealth inequality.We know from previous studies that this is partly because we over-estimate what we worry about – as well as worrying about the issues we think are widespread.”

Now that we Indians are informed about how misinformed we really are, I think it’s time to start getting informed about the other issues in our country. Let’s get rid of all the ignorance.