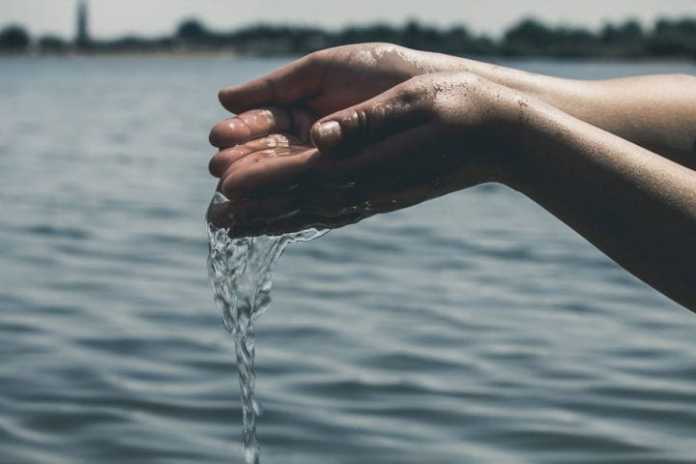 Poverty is a condition in which people are deprived of the basic necessities of life.In a country like India, poverty has a historical relation. It started from the time of British colonial rule and spread like an infectious disease all over the country. According to sources, the World Bank has clearly stated that India has the largest number of people living below the international poverty line.

Poverty exposes people to suffer every now and then in their day to day life for survival and thus it is beyond the capacity of the rich people to imagine the heights of exploitation that the poor people go through in order to live.

Here, I would like to mention about one of the award winning documentary film “Children of the Pyre” which clearly explains the struggle of seven children surviving in India’s business Cremation ground Manikarnika, Varanasi. Every day near about 100 bodies are cremated on that ground and these boys steal those used shrouds to sell them for money. How choking it could be that at the very age of enjoying their childhood they have to invest their whole time on the dead and survive on the corpse for livelihood. My heart wrenches when i think about the tragic condition faced by these little faces.

The condition is turning even more vulnerable because the government is not taking any measure to improve the lifestyle of these people. There seems to be a lack of sympathy for the unfortunate.

However, it is worth mentioning that there has been a gradual change in the poverty ratios of the country. Since in India Planning commission is considered to be the prime agency to research the poverty data and estimate the poverty line of the country, therefore, every year large sample surveys on household and expenditure are carried throughout the country. Recently the world bank has clearly stated that India has the largest number of people surviving below the international poverty line. The world bank has revised its method of poverty estimation. And according to this new method, the world has 872.3 million people below the poverty line and among those 179.6 million people live in India.

Since it has turned out to be a multi dimensional issue in our country, therefore, I think it’s high time for the government to take proper initiative to eradicate extreme poverty.

Atheists in Egypt: The Current Challenges

Afghanistan: The Country Then and Now