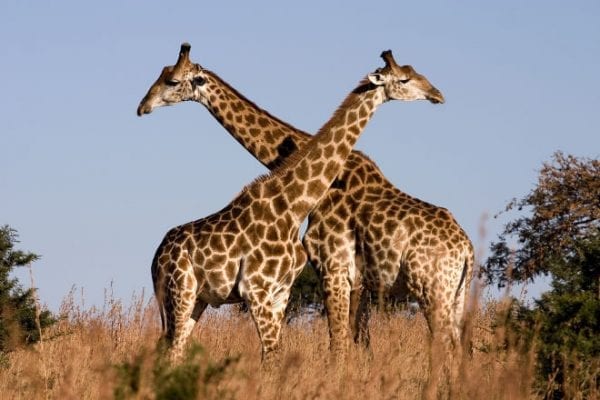 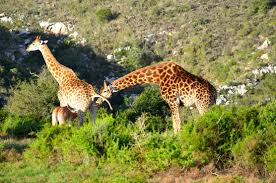 Survival of the Fittest

In their fight over the female giraffe, their dominance is established by high or low dominance necking. The low-density necking involves pressing their necks against each other till they get tired. The high density of necking, they’ll swing their necks and heads at each other, trying to land blows. This type of fighting lasts for half an hour after which one or the other accepts defeat. This type of fighting generally does not have a dangerous effect.

When males and females do pair up, the female giraffes generally prefer to pair up with older males (who are a minimum of seven years elder). In contrast, male giraffes also prefer younger counterparts as their mates. In a few cases, some lucky male giraffes are pursued by a female giraffe.

In these cases, he gets to mount the female giraffe very easily. Once the female stands quietly and allows the male to mount her, the coitus is extremely brief, lasting only a few seconds. This once again proves that the action is much more important than the size of the neck. 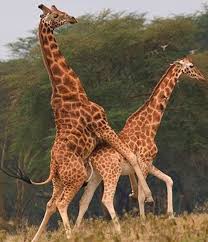 The giraffes may have a weird way of choosing their partner, but the way of lovemaking within the animal chain remains the same, be it a giraffe or a human being. 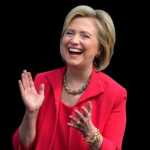 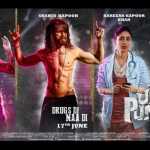