It is believed that when someone is cursed, they are visited be demons. How does one end up getting cursed? There’s legitimate curse and illegitimate curse. When a person agrees to give them self up to Satan, then the curse is legitimate. The curse can be generational and will not be broken till the deal is revoked. Illegitimate curse is when someone puts a curse on another without their consent. Bringing a cursed object into one’s home too can be a reason. One is cursed when they rebel against God or disobey His commands. Involvement in occult practices too can invoke a curse. 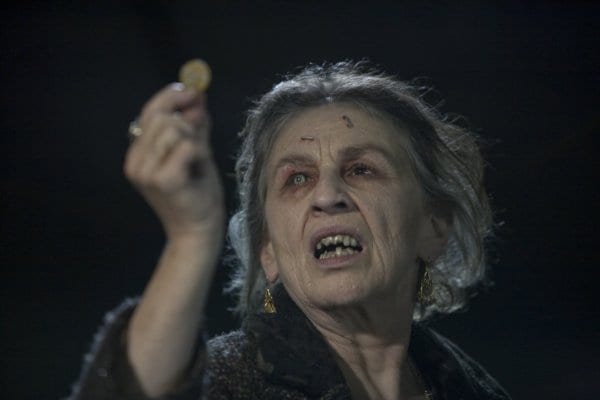 What do these curses cause? Diseases that cannot be cured, failed marriages, barrenness in women, accidents, financial problems- all these can break the cursed family or individual down physically, spiritually and psychologically.

Do curses really work? While it’s hard for some to believe that a demon would waste their time trying to make one’s life miserable, there are people who do believe. Belief is extremely powerful. Magic does not need to exist to make the curse work. Make someone believe that they are in trouble, then sit back and watch them suffer. How does it happen? It’s their mind which creates the trouble.

The Placebo effect makes one feel relief even after consuming sugar pills. This happens because the symptoms are in their mind. When they are convinced that they were taking the right medicine, they feel better. Curses can work in this way. If one takes a sugar pill knowing that it will cause a headache, they probably will be down with a headache the next day. 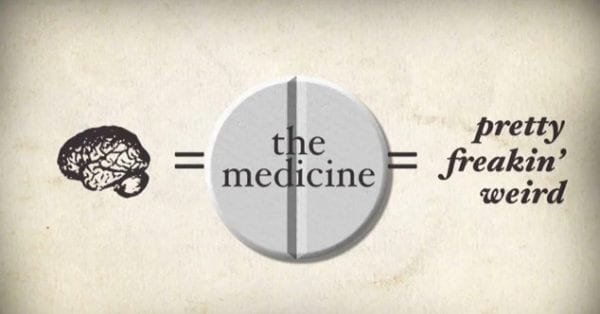 There are people who are skeptical about curses. But then, everyone is affected by something or the other. Everyone has a fear of the unknown. Find one’s weakness and its’s possible to make one believe that they are under a curse. The fear and uncertainty will make one focus on all the negative aspects of life. The hopelessness and constant fear can also make one fall ill.

Arnold Schoenberg was afraid of the number 13. At the age of 76, his friend pointed out that seven added to six would be equal to 13. Schoenberg died on the thirteenth day of the month. He was literally scared to death.