This is a personal experience of the author, Soubhik Chakrabarti, on how he had to deal with the different cellular providers and how each provider uses unethical practices, according to him. The post is in his personal capacity as an author. You can reach out to him on soubhik92@gmail.com

1. I tried Tata Docomo – their representative called me to say that the first month 800 plan is free and you have to pay only from next month. I use it for a month and then discontinue it. Am billed for the first month.

State that their representative said that, and they state there is NO SUCH offer. Effectively, they tell us to cough up the bill for first month or go to the court, even though it was stated that it was free. Why did it happen? Because representatives may get commissions on the number of connections they sell, and there is no check on what they do.

2. I tried Reliance – Doesn’t even BOTHER to activate the services

and keeps charging for the same and there is effectively NO REDRESSAL.

Funnier STILL! I pay the bill, have the receipt and then suddenly get a call from their lawyer a month later stating that they are sending a legal notice to me because I haven’t paid a bill. No reminder of non payment of bills, no mails nothing. I make the mistake of sending in the proof of the bill to them – else would have got the legal notice and then taken them to court for harassment. 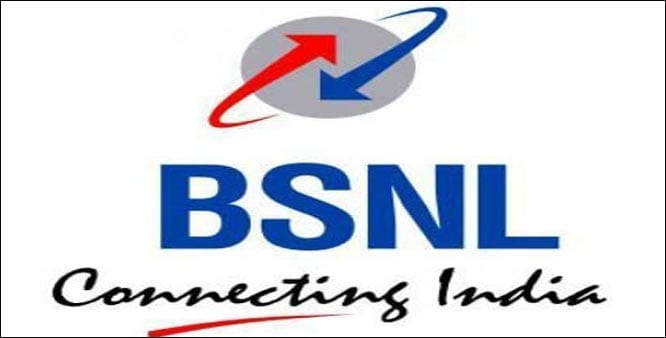 3. My father tried BSNL – NO customer care and pathetic service. Call drop frequent and nobody can hear anything. Lines are poorly managed and no maintenance. It’s been six years that am seeing that our land line is having problems, and the maintanence guy has to come in weekly, for ensuring that the lines are working properly. We just think that he does it deliberately, or that BSNL is actually so bad that they cannot fix a landline for over 6 years.

4. I tried Aircel – Good plans and doesn’t charge on it’s own – good, but then pathetic service outside the city. In North India, Aircel virtually isn’t there, which means that you do not have access to data and call and data charges are premium.

Still, remains the choice when am in city because they do not cheat, like others.

5. I tried Vodafone – Activation of services on its own, without anybody telling it. Incorrect data usage amount displayed as Vodafone has its ‘own’ method of calculating data usage which is different and of course, higher.

6. Now, I tried Airtel – Guess what? I subscribed for a 10 GB 4G pack for 1,500 last month. Got it. Fine. When you buy in a pack, what happens? You get it for the duration you buy it for, right? Wrong. Airtel automatically auto renews the plan for me yesterday, without my consent.

I send them a mail to deactivate it today, and they tell that that I will be charged the entire 1,500 this month. They state that the sms/mail they sent at time of pack activation had the record of this being an auto renew feature. I check my SMS/mail – nowhere was it mentioned so – a blatant lie by their customer support.

The 10 GB is still unused in my account and I have to pay them 1,500 this month, for a service that they themselves auto renewed without my consent.

So, moving out of Airtel as well now. Which provider can I use? Or are we made to suffer like this?

Share widely if you feel the same! Let this reach out to the courts and the cellular providers. They are cheats and TRAI needs to take this into account. 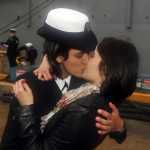