Museums, churches, mosques, forts are the most common form of restoring history. Each one of these historical sites is associated with some or the other story. Stories of war, a movement, kingship or something else.
However, some absorbing historical sites have been demolished by terrorist attacks and do not exist in the same form anymore. Here is a list of 10 archaeological sites destroyed in terrorism.

This was destroyed by implanting many improvised explosive devices inside the church building in July 2014. 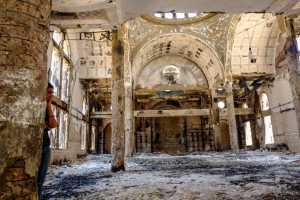 Burning or stealing of books and documents from Central Library of Mosul. 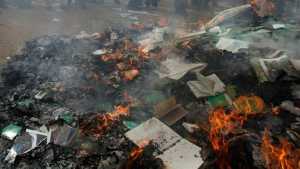 This is an ancient located war-affected city in Syria, one of the most affected historic sites, flourished around A.D. 200.and was seized in May and was destroyed by bombing. 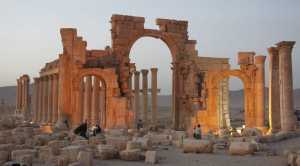 Destroyed by bombing, which was a Shelter place for Saints in The 4th century.

An Independent kingdom near the Roman Empire, was an important trading center. UNESCO World Heritage sites in 1985. 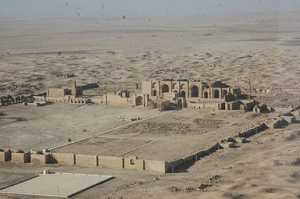 Situated near the river Tigris was the second capital of Assyria.Many ancient artifacts and carving were demolished. 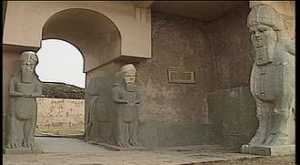 Situated on the river the Euphrates, was looted and many objects, paintings, sculpture went missing after bombing. 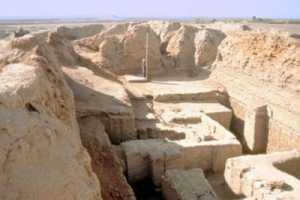 One of the most beautiful sites, listed in the UNESCO world heritage list was medieval Crusader castle.Was demolished majorly by air strikes. 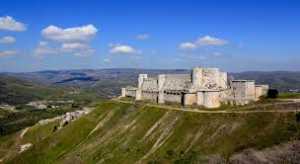 It was a city situated in the center of a desert. Earlier it was ruined by travelers of the 18th century and then later on used as a military base. 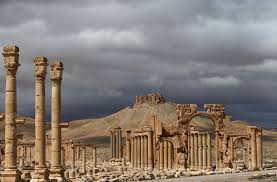 Earlier, it was the capital of Roman empire’s Arab province and many traces of Romans, Byzantines and Umayyad could be found.A long-going war demolished the building complex and all the archaeological evidence. 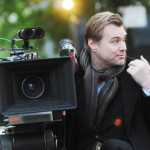 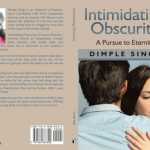