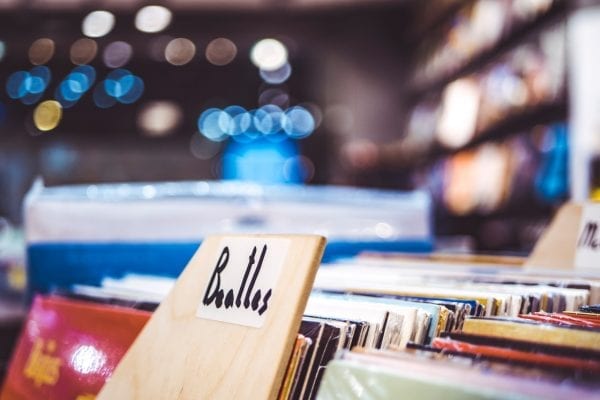 There are facts. There are theories. And then there are conspiracy theories. Tales woven by flimsy wools of imagination, images formed by connecting dots that aren’t there. In short, stories that are just bloody crazy.

Here are three such conspiracy theories that have circulated over the years and have found reach in the one avenue that is guaranteed to give crazy things reach – the internet.

Conspiracy theorist David Icke proposed that Adolf Hitler is what caused the massive Deepwater Horizon oil spill in the Gulf of Mexico. His reasoning? It happened on Hitler’s birthday. Rock-solid evidence, isn’t it?

David Jones of the conspiracy theory website Decrypted Matrix happens to agree. He cites more ‘evidence’; namely that it was the 111th day of the year. He also attributes 9/11 to Hitler because the tragedy occurred on the 111th day from the end of the year. It’s all documented right here. Feel free to enjoy the website, as its chock full of other ridiculous theories. Although notice that it’s really well-designed.

Jones’ belief is that it’s all part of Hitler’s plan to build a New World Order of a superior race. Also, in case you haven’t noticed, he thinks Adolf Hitler is alive. His proof? This:

There’s an old theory that says Paul McCartney of the Beatles has been dead for a long time. Ironic, considering he’s the only one that’s alive today.

But here’s an even crazier theory: He never even existed. And not just him. None of the fab four were real. At least, they weren’t really as we know them – the website header makes sure to specify that. Basically, each Beatle wasn’t one person but a bunch of lookalikes that were shuffled around when convenient.

This website has it all. If you don’t want to waste time foraging through it, simply scroll through the so-called clues on the home page – height discrepancies, different eyebrows, different ears, different teeth.

The website believes that there exists as many as 12 different Paul McCartneys. No way he can be dead now.

The name sounds awesome, doesn’t it? We kept it in the title instead of a description of the theory only because this is a really cool theory. You know, if your definition of cool is super-white simplistic comic book sci-fi fantasy.

So, in the real world, there’s an institute in Geneva called CERN, or Conseil Européen pour la Recherche Nucléaire (European Council for Nuclear Research). At CERN, scientists collide subatomic particles at mindblowingly high speeds in the name of Physics research.

Mission Galactic Freedom posits that the real intention behind bombarding particles is to create a wormhole for the return of gods. Originally, the god in question was Egyptian deity Osiris. More recently, the ‘theory’ replaces Osiris with Shiva. Instead of explaining this one, we’ll just let you read the blog post here. It’s written by self-proclaimed Galactic Human. Also, his Facebook page has over 1000 likes.

There you have it. Three conspiracy theories that will either make you laugh with their absurdity or make your head explode with their non-sequiturs. Either way, they show us one thing: Human imagination is both beautifully and dangerously unstable.