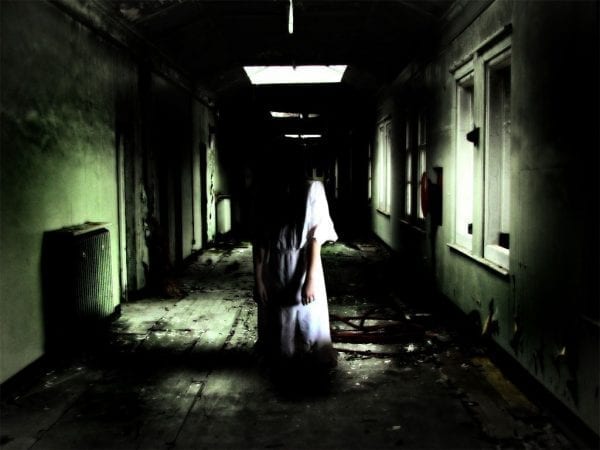 The enigma of the unrevealed has consistently been a matter of interest for the human understanding. If you are fascinated with the word ‘supernatural’ and want to explore the unexplored, then this one is for you.

Here’s a list of 5 most haunted places in India: 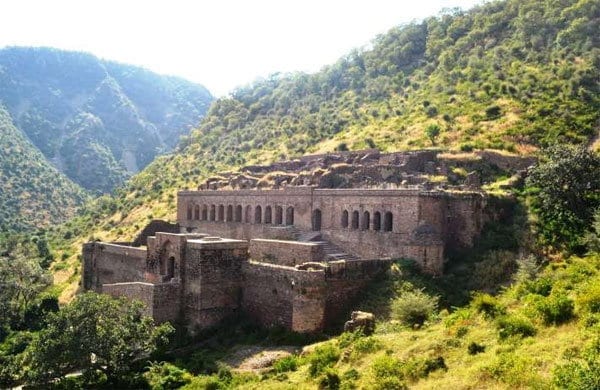 The fort is a citadel in Rajasthan constructed in the seventeenth century and is one of the most haunted, intimidating and daunting places in India. Bhangarh attracts tourists from all around the world, but no one is permitted to stay in the fort post sunset and the archeological survey of India has put up a board notifying so. There are two tales related to the history of the fort, one states that the haunting of the fort is the result of a curse of an ascetic named Baba Balaknath, who resided in the area, he warned and demanded that no construction in the area should overshadow his residence, or else the town would see destruction and ruin, but the fort of Bhangarh shadowed his house and as a result the curse did not spare the town. Another version of the tale states that the horror of the fort was the end result of the infatuation of a black magician who fell in love with the princess of Bhangarh, Ratnavati.

The eliminated town of Kuldhara is also known as the ‘deserted ghost town’ of Rajasthan and has been forsaken since the 1800s. The village is considered to entail a curse of the dwellers of the village who after living for more than seven centuries had disappeared mysteriously overnight. 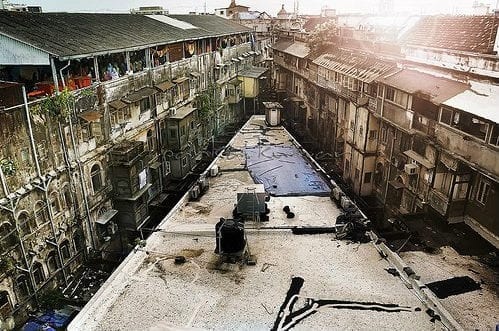 The stories claim that the haunting of the chawl is the result of the death of a woman who drowned in the well screaming for help. D’souza Chawl has provided Mahim the status of one of the most haunted spots in Mumbai. 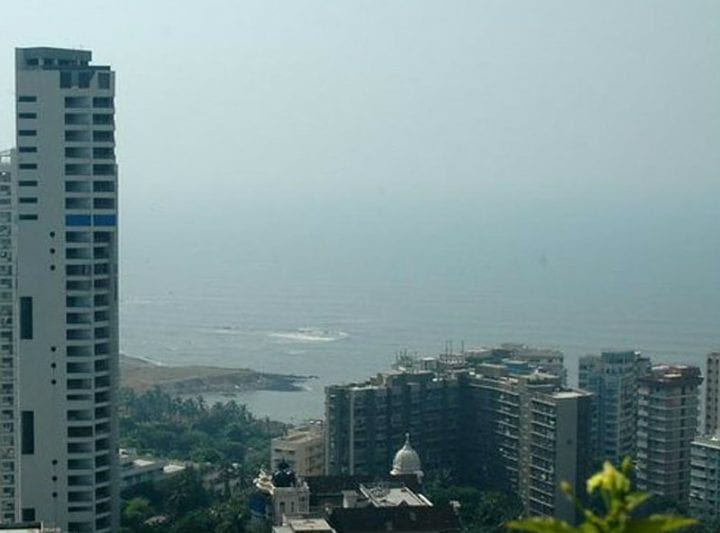 The Vrindavan society is one of the most well-known housing societies of Thane and is also said to have haunted. The society, home to luxury apartments is said to be haunted by a man who committed suicide in one of the apartments of the society. 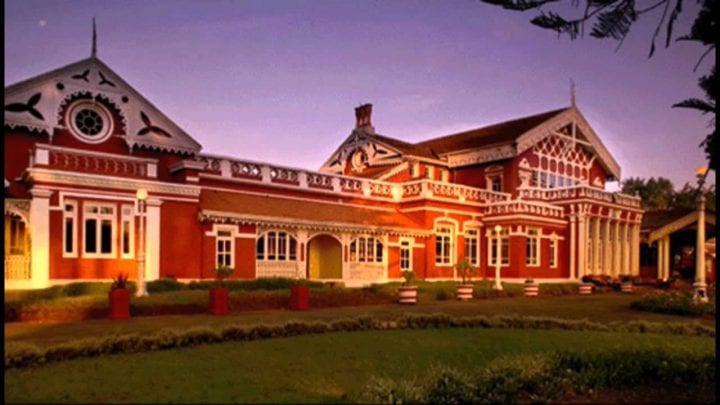 The hotel is now shut down after the occurrences of supernatural events continuously. The hotel came into news when while shooting for the horror movie, Raaz, the cast and crew of the film experienced very disturbing unexplainable events. 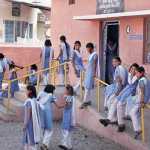 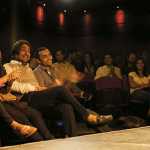