Food For Thought Habits of Children That Parents Find Irritating 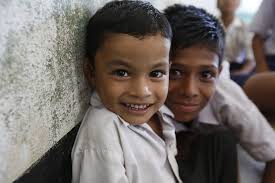 A child’s smile and happiness are all that a mother or a father desires. Parents are highly concerned about their children. It pleases them when their child giggles and leads a content life. Parents even find immense pleasure is their notorious behaviours, after all if a child won’t be naughty then who else will be. Every act of a child is soothing except for a few habits that parents often find irritating and they might lose their temper at times if they feel that their children are into regular bad habits. Every parent attempts to make his child a great human being.

Here are a few habits of children that parents find irritating: 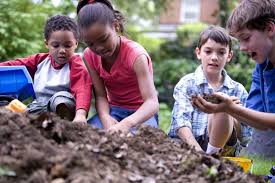