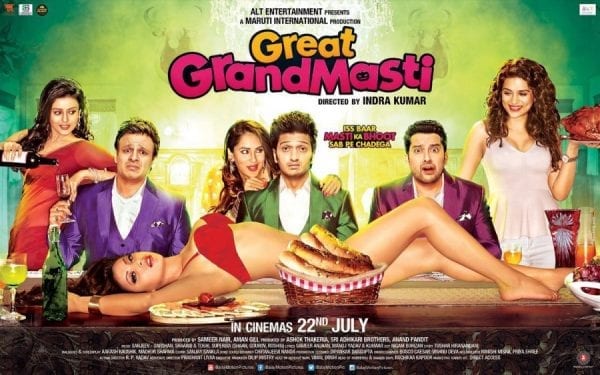 What is Great Grand Masti?

Great Grand Masti is the third part of the Grand Masti sex-comedy franchise which was scheduled to release on 22nd July. 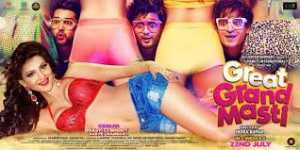 The film was supposed to be released on 22nd July. The complete film of 2 hrs and 14 mins in a high definition print with full credit titles can be seen online.

Second Bollywood Movie to be leaked in a month

After Abhishek Choubey’s Udta Punjab was leaked online, a day before it’s release, this is the second Bollywood movie to be leaked in the same month. A very surprising fact is that both the movies had gone through censorship. The censor chief Pahlaj Nihalani sees this as an attempt to malign the reputation of the censor board. 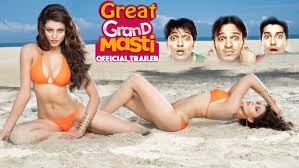 While the reactions of the producers and directors who were caught completely unawares by this stunning setback ranged from “Too shocked to reply” to “Let me get back to you,” the damage to the film’s prospects at the box office when it opens on July 22 are serious and grievous. The film’s future is now at a very hopeless condition. This movie with a budget of around Rs 3 crore and directed by Indra Kumar has really received a jolt.

The damage suffered by Great Grand Masti will be much greater than the damage done to Udta Punjab. Udta Punjab was just leaked one day before it’s release, whereas this 3rd part of the 2004’s movie Masti is available to anyone and everyone, just a click away, almost three weeks before it’s release. The date of the movies release is now being advanced to 15th July in the hope of saving this movie from disastrous damage. 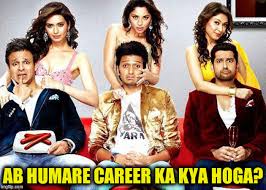 This continuous leakage of movies is a very bad reflection of our generation. Every movie is an art in it’s own way and we should try to respect the hard work that goes into creating it. We can only protest against piracy by not being a part of it ourselves.