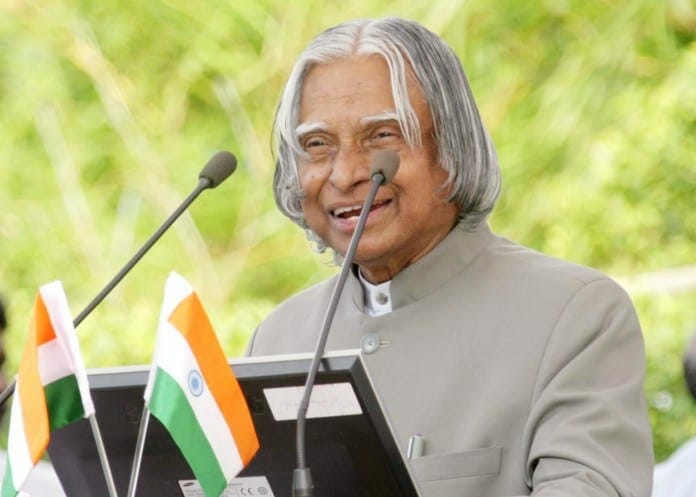 For the second time, Google placed a black ribbon as a tribute to Dr. APJ Abdul Kalam, the ‘missile man’ of India. Dr. Kalam has passed away on the 27th of July while delivering a lecture at IIM Shillong due to a heart attack.

A Symbol Of Greatness

Dr. Kalam used to distribute newspapers during his school life and went on to become arguably the greatest President India has ever seen. He was awarded Padma Bhushan, Padma Vibhushan and Bharat Rata – the top three civilian honors in India. He passed away at a hospital in Meghalaya after being admitted in a very critical condition. He was the 11th President of India and was aged 83 when he passed away. The doctors who attended him reported he died of a cardiac arrest. He will not only be remembered for his presidential achievements but also for his love, patriotism and character which ignited many young minds.