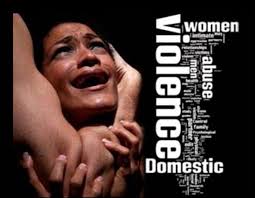 India had a rich and diverse past. Our country is one of the most ancient and greatest civilizations of the world. But now our glory have a serious dark mark on it as it ranks 92nd of 106 countries in case of Gender equality. Gender inequality and Gender policing in India date back several centuries to the era Manusmriti where Manu (the author) says that at the moment of creation itself, women were allotted the habits of lying, sitting around, with an indiscriminate love for ornaments, the qualities such as anger, meanness, treachery and bad conduct. Manu further notes that “Knowing their disposition, which the Lord of creatures laid on them at creation (i.e. their reproductive power, their sexuality, their essential nature) everyman, should strenuously exert himself to guard them. This paves the way for the prevailing patriarchy in India. 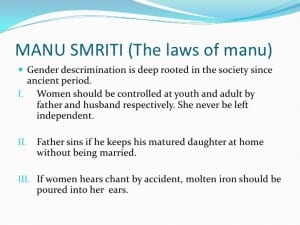 Men have always taken women as the weaker sex. He had dominated her. They are denied education. In ancient India, women enjoyed equal rights. They were given responsibilities in nation building. Our ancient Vedas have hymns written by women rishis such as Gargi and Maitreyi. They have contributed a lot in evolving culture and developing civilization. They were worshiped and admired for their excellent qualities. But as the time rolled on women were denied freedom.

A few decades ago women were kept like animals within the four walls of the house. In the middle ages, they were deprived of their right to equality, the right to education and even from their right to property. As the transition to the age of information began, the situation got a lot better. But still Sexual and Gender violence in India is at a high pace.

The main reason for the increasing sexual and gender violence in India is the disrespectful attitude of a portion of Indian males. In most of the rape cases in India, the key motive is not only the sexual frustration but the attitude or desire of Indian men to ‘teach girls where they should be’. This desire has its origins in the prevailing patriarchy and the gender policing of parents and family. If you are a boy and usually hear your parents saying to your sister that, “you are a girl; you are not supposed to do this.” It will lead you to believe girls are not entitled to do that particular thing. This may cause in cases of severe male supreme attitude. This attitude will make up a desire to punish whoever breaking this particular law of male supremacy or who are doing things; they are ‘not entitled’ to do. This is the reason of 50% of rape cases in India. Unfortunately, in all of these cases society blames the victim. 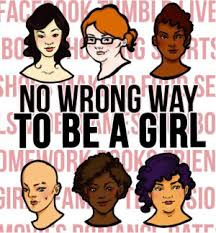 .The second factor contributing to a rapist’s attitude is the influence of media. According to Nirad C. Chaudhary, “An average Indian male has sex in mind and fear at heart”. Due to the decline of values in the media, the fear is gradually decreasing but not sex. It is an important contributor to the creation of a rapist.

Another group just do rapes to show off their male dominance, to prove that women are inferior to men. One of the accused in the Delhi gang-rape said that “If she co-operated with us, we would have spared her.” This group only wants to force their supremacy over women.

If India has to re-attain the glory of its past we should not only focus on the wealth but also on Gender equality. The attitude of India has to be changed. It is a long range dream, but we can start with short steps right now. We have to say NO to gender policing in homes and our locality. A simple NO may create a better future for a girl, better tomorrow for India. Together let us build a better tomorrow, a better India.

Is America Really a Safe Country to Live in 2019

The Top Festivals in the U.S. in April to Enjoy

Everything You Need To Know About Your First Solo Trip Abroad

A Quick Guide to Finding a Suitable Apartment in Liverpool

Atheists in Egypt: The Current Challenges