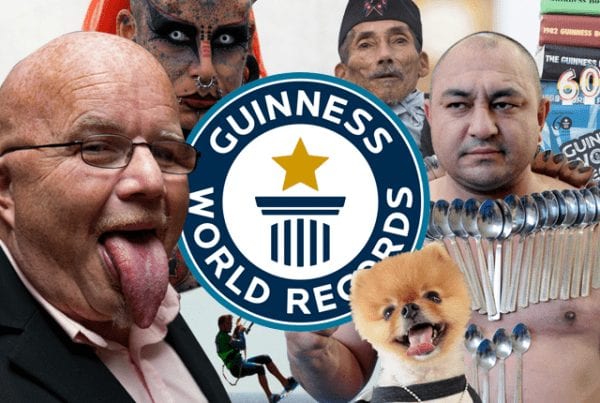 Here are 15 of the weirdest Guinness World Record ever put down in the tomes.

1. Stuffed With An Apple 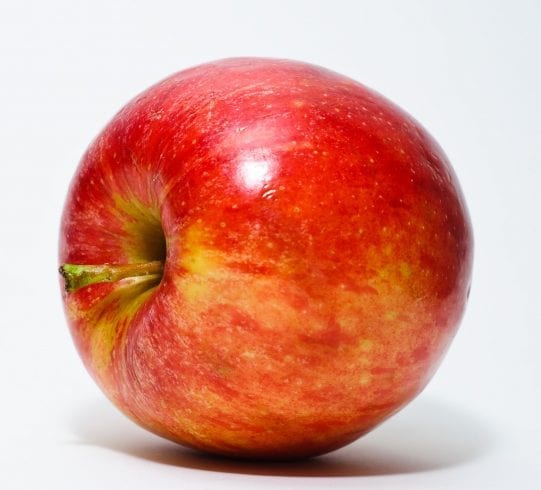 In October 2013, London-based performance artist Johnny Strange set the guinness world record for the most number of apples held by the mouth and slashed by a chainsaw in one minute – “eight“.

Human teeth serve a wide variety of purposes- biting,chewing and in some cases, holding up tables. On February 2008, Georges Christen from Luxembourg ran 38 feet and 8 inches while carrying a 26 pound table, with a 110 pound woman upon it- in his mouth. 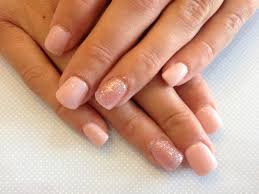 A great many women are particular about their nails- growing them out, filing them, painting them. Lee Reemond from the United States of America, however, did not cut hers for 30 years- letting them grow out to 28 feet 4.5 inches by February 2008. A car accident the next year snapped her nails off but not before they had created a guinness world record. 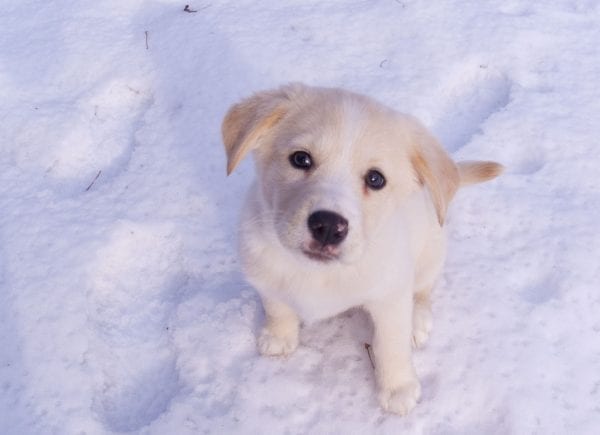 Konjo, a mix of the Papillion, Jack Russell and Chihuahua breeds, holds the guinness world record for the fastest 5 meters run on front paws by a dog. In 2014, he managed to race 5 meters on his front paws in just 2.39 seconds. 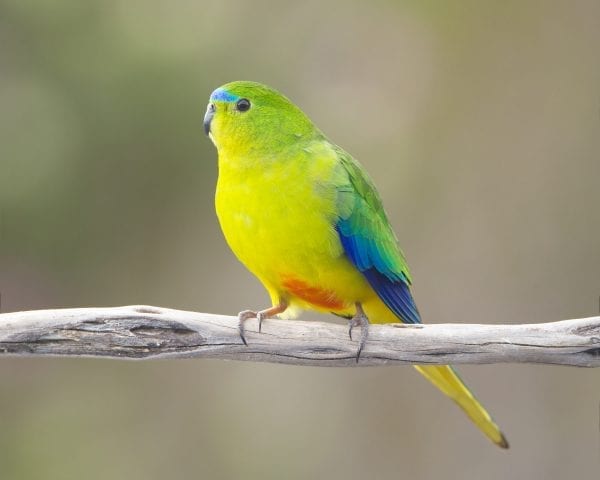 In 2012, Zac the Macaw, set a record for the most number of cans opened by a bird in a minute- by opening 35 cans in a minute. And they talk of a bird’s brain disparagingly! 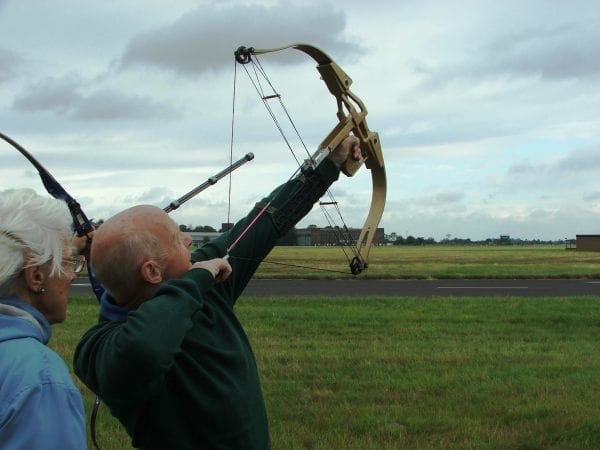 Archery is a fine art. Shooting arrows fast is remarkable- so is shooting arrows by feet. When both combine- you set a guinness world record, like Nancy Siefker who shot an arrow into a target 20 feet away, using her feet. 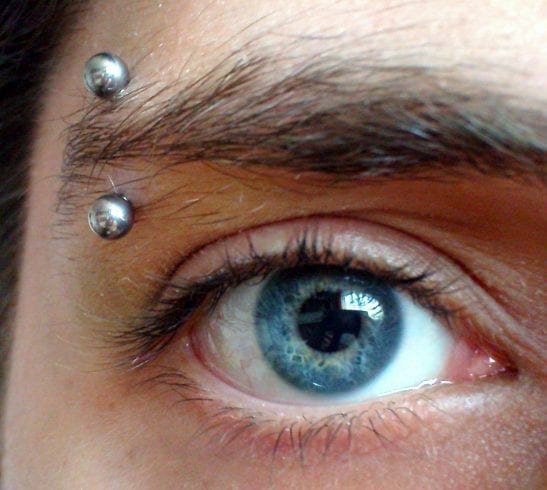 Modern beauty trends have established tending to the eyebrows as a very important part of one’s beauty ritual. Zheng Shushen, however, took the concept of the “on fleek” eyebrow game to yet another level when, in 2016, he set a record for the longest eyebrow hair ever- with one measuring 7.5 inches.

8. Don’t Text And Spin- Unless You Want To Set A Record 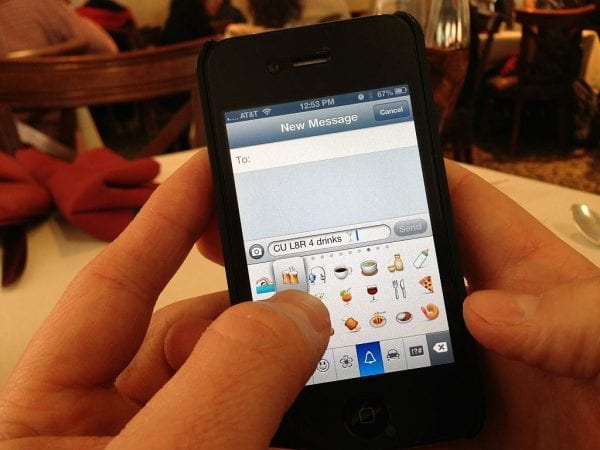 Benedikt Mordstein holds a guinness world record for being the fastest to type out a text on his phone while performing head spins- he typed out a seven word German proverb, roughly translating to “even a blind hen sometimes finds his corn” in 56.65 seconds, while spinning on his head. 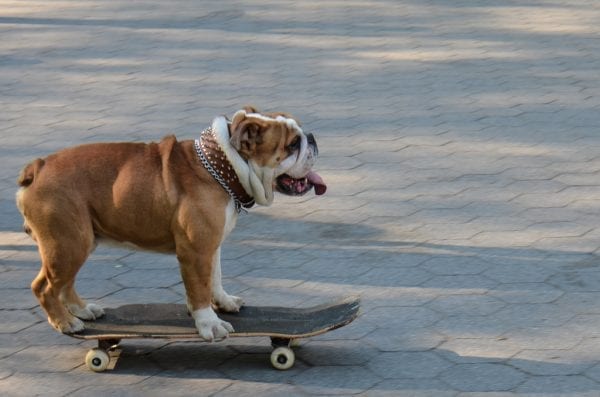 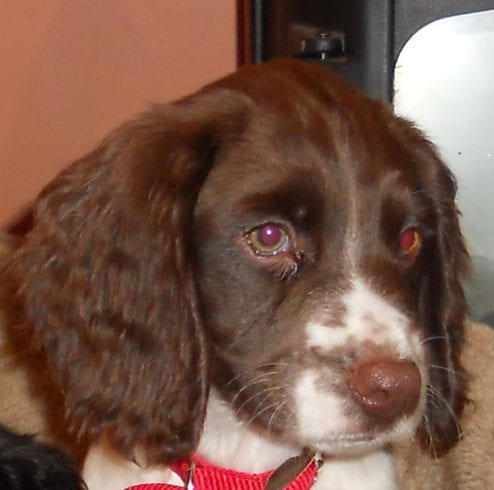 Australian Labrador Ranmaru is a very special dog. At 6.69 inches, his lashes are recorded to be the longest ever known to dogkind. 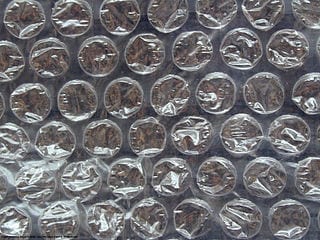 In September 2015, an assembly of 2681 boy scouts became the largest group of people to pop bubble wraps together. Talk of teamwork! 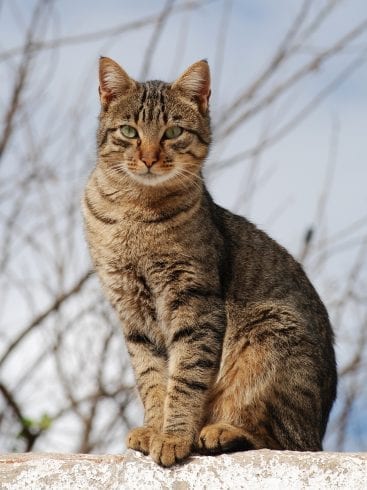 In 1988, a certain cat called Blackie was left 12.5 million dollars by its deceased owner. The cat went on to be put down in history as the wealthiest cat of all times. 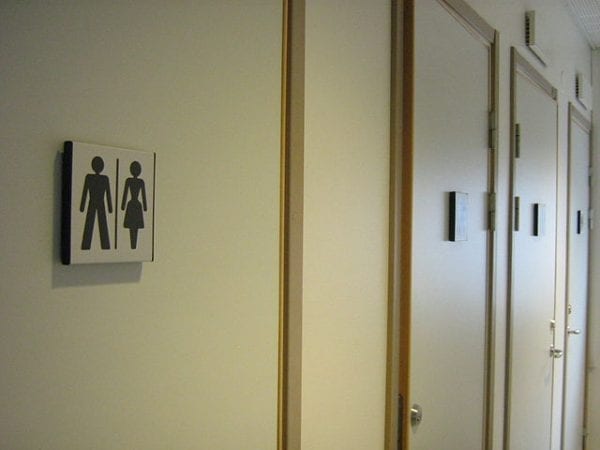 Promises, and toilet seats, are meant to be broken. Thus seemed to be the thought running through the mind of a certain Kevin Shelley when he shattered 46 toilet seats in a minute- with his head. 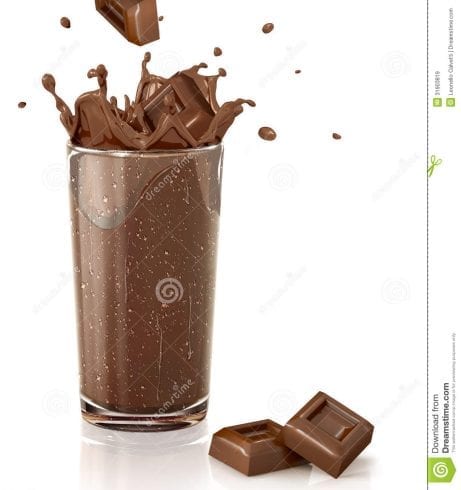 Gary Bashaw Jr. has a very unique record indeed- that of the most milkshake dispensed through the nose. This was made possible by a 1.82 oz of milk and chocolate powder coming out of his nose on the sets of the Guinness World Records T.V. programme. 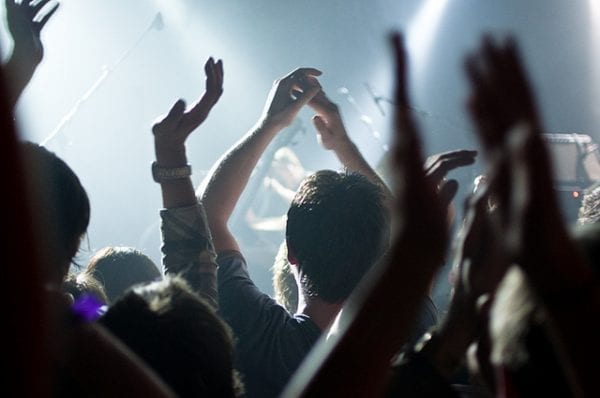 There are commendable records-and there are records out of creating records. Ashrita Furman has a guinness world record of the most amount of Guinness Book Of World Records created-over 120. 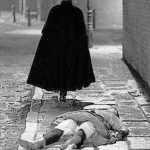