E-commerce giant Flipkart which recently held the Big Billion Sale during 13th October through 17th October claims that they have generated over $200 million in terms of sales of mobile phones and most of their sales have been in the 4G category.

With phone users demanding faster browsing speeds, 4G services perfectly fit in line with the needs of customers and 190 out of every 250 phones that were dole during the event were 4G enabled smartphones. Some of the top devices that were sold during the event include the Samsung J Series smartphones, Moto X, Moto G3 and Lenovo K3 Note.

With 4G smartphones finally being available for under Rs. 10000 the increase in sales has been immense. Over 6 million units have been sold during the 5 days when the sale was held. The affordable devices that are 4G enabled were launched approximately 10 months ago but Flipkart’s offers boosted the sales of 4G enabled smartphones from 2 million devices to 8 million devices in just 5 days. 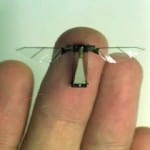 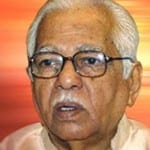