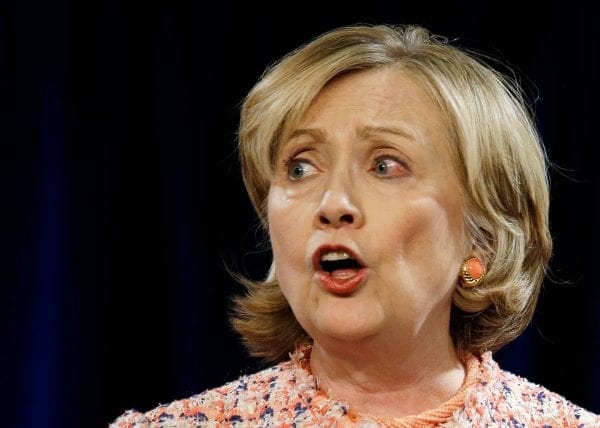 The Threat of Criminal Charges is Lifted

The threat of criminal charges hanging over Hilary Clinton has finally been lifted by the FBI. It was only hours before the presumptive Democratic nominee for president was due to begin campaigning with Barack Obama for the first time this election cycle, that she was cleared from the nightmares of a year long investigation.

At a press conference, James Corney announced that the year long investigation into whether Clinton’s use of a private email server while secretary of state warranted prosecution under laws designed to protect classified government data, has finally come to an end. Though he was highly critical of the “careless way” in which the mails were dealt with, but Corney said that he would not advice prosecutors to seek charges in this case-

“Although there is evidence of potential violations of the statutes … our judgment is that no reasonable prosecutor would bring such a case.” 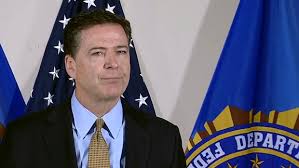 He went on to say that like other cases the FBI has not found any evidence of “willful or intentional” breaches of the rules, “vast quantities” of data or “indications of disloyalty or efforts to obstruct justice” in this case.

Clinton’s campaign spokesman Brion Fallon states- “We are pleased that the career officials handling this case have determined that no further action by the Department is appropriate. As the secretary has long said, it was a mistake to use her personal email and she would not do it again. We are glad that this matter is now resolved.” 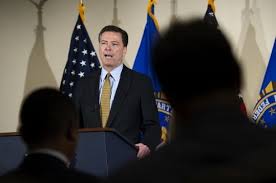 Nonetheless, this investigation is likely to affect Clinton’s political status. James revealed that of the 30,000 emails returned to the state department, 110 emails in 52 chains were determined to contain classified information at the time they were sent. Eight of those chains contained information that was top secret at the time, 36 chains contained secret information at the time, and eight contained confidential information, the lowest level of classification, he said. Several thousand work related emails were not among those returned to the government and appeared to have been deleted. 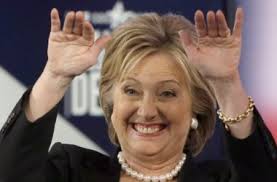 Clinton has always insisted that no classified emails were sent or received using her private account, although some were later reclassified by intelligence officials when the state department began publishing some of the traffic in a transparency exercise. A formal accusation may have brought an end to Clinton’s election hopes and would have given Donald Trump wider chances to become the President. Thus the FBI recommendation marks an end to the legal threat that was posed against her and her staff. Under Republican pressure Obama was forced to keep political interference away from FBI’s investigation and had stated that the US department of Justice would accept the decision of the career officials.

The sensitivity of the investigation was nonetheless underscored by the timing of FBI director’s remarks – just hours before Clinton was due to board Air Force One with Obama bound for Charlotte, North Carolina, where the two spoke together in the president’s first campaign event of the 2016 election.

Neither acknowledged the emails, and Obama argued at length that Clinton is the “steadiest” and most responsible choice for president.

“Hillary Clinton has been tested. She has seen up close what’s involved,” he said. “She’s seen the consequences of things working well and things not working well.

But James Comey’s remarks are likely to bring about a triumphant dual appearance, particularly if they give fresh powers to Trump who was also supposed to appear in the state later on Tuesday. The Republican candidate greeted announcement by claiming the “system is rigged”. 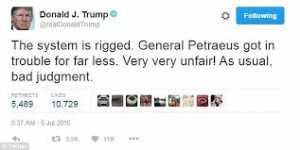 Shortly after the FBI press conference, Clinton spoke to a gathering of around 7,500 delegates at a National Education Association conference in Washington but made no mention of the case. Instead she entered the conference hall smiling, with arms aloft, backed by her campaign theme Fight Song by Rachel. The crowd rose to their feet, cheering and clapping their batons together. “We are hearing those thunder sticks all across Washington,” Clinton said. 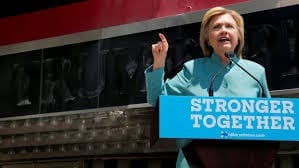 She told the delegates: “I want to say right from the outset that I’m with you.” Her opening remarks focused tightly on schools and made no reference to the FBI investigation. Despite the impending pressure that had been built upon her Hilary Clinton managed to maintain her cool and was her ever pleasant and confident self. 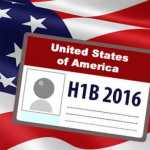 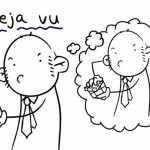