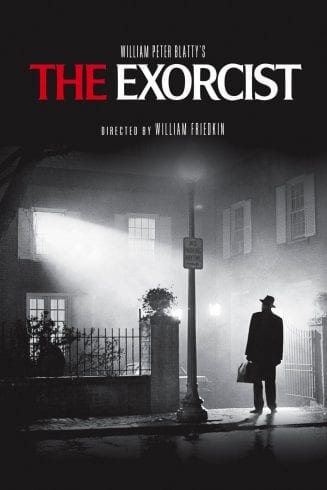 When Exorcist 1973 came out, helmed by the acclaimed director William Friedkin, people had varying reactions to it. But the one reaction that stuck was that of appreciation which made it a cult classic. The winning factors of the movie were not just its superb cast and direction but also Exorcist 1973‘s stunning cinematography and plot which was not something that had been tried in Hollywood before.

The 70’s was a time for changing genres and storyline and directors like Stanley Kubrick and William Friedkin were at the helm of it trying and testing with different plots and characters to suit the changing times. The movie Shining had already proved that macabre and horror were accepted by the audience which relished such films.

It was the first of its kind in many ways- the theme of the Ouija board and demons became part of Hollywood popular culture after its release. It was followed by many such films incorporating similar genres of occult and exorcism. Recently, movies like The Conjuring trilogy and many more have dealt with the same theme taking inspiration from it.

Exorcist 1973 tells the now popular story of a single mother whose only daughter gets possessed by an evil spirit who leads to disrupt their lives and put their faith in jeopardy. The film also includes the trajectories of two priests who question their faith due to personal loss and disillusionment and become involved in this occult happening in ’70s Georgetown US.

The movie was adapted from a trilogy of the same name by the author William Peter Blatty who was influenced by an occurrence in real life of such an event. Exorcist 1973 is more than just a horror film on many accounts- it showcased human complexity brilliantly and the loss and finding of faith in the modern world, to what extent man can go to do good to others. The humane element in Exorcist 1973 made the film more compelling and intricate. The audience could relate with the torment of the mother and the frustration of the priest who was unable to help the tortured girl from her terrible condition.

There are many urban legends surrounding the making and final release of Exorcist 1973 which included the accident of the minor son of one of the main actors in the movie, the complexity of the special effects used and the many accidents which occurred throughout.

The location and other severe challenges faced by the cast and crew including the extreme drop in temperatures during the filming of one of the last crucial scenes of exorcism in the movie. The rumor that it was a cursed movie from its onset was further cemented when the lead actor in the movie died a few days after its shooting ended.

Exorcist 1973 was also reportedly responsible for the death of the initial cinema-goers who watched the uncut version of it in the theatre, the cause of death being heart failure. Such incidents, however, are not uncommon in the case of horror movies executed as wonderfully as Exorcist 1973, which was the first of its kind to be ever released and watched by millions. Nevertheless, this stigma stuck to the movie years after its release and many portions of the movie had been edited and viewers had been watched the cut and altered versions since then. 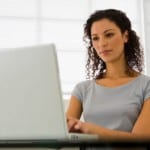