Advent of smartphones exposed us to a totally new world – a world of application software. Application software are popularly known as apps. The word app was chosen as word of the year in 2010 by American Dialect Society. Apps provide us a platform to undertake tasks in a much easier and faster way. 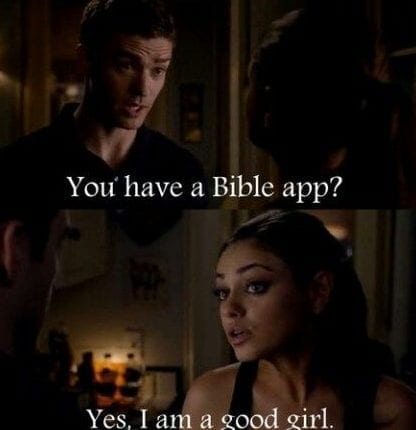 We can now shop with a click of a button. There is no need of tiring trips to the overcrowded shops or malls. We can now order food anytime and anywhere. We can now pay our bills and manage our bank accounts with our smartphones. We can stay in touch with our near and dear ones, and all this is made easier with the use of apps. 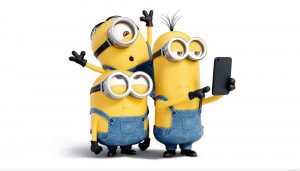 Today, people use apps for shopping, communication, gaming, social interaction and work. It’s a market of endless opportunities and these apps have become an indispensable part of our lives. Apps are now in a place where web was a few years ago and its market is growing at an enormous rate. 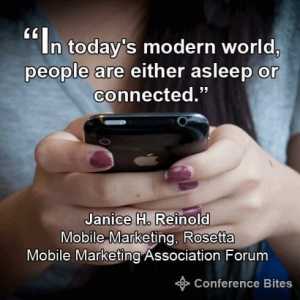 The evolution of application software commenced with introduction of smartphones. In 1993, IBM was the first to introduce touchscreens which was named Simon. A few years later in 2002, Blackberry released the first mass-market smartphone. This was later followed by the release of the first iPhone in 2007 by Apple. An iPhone had inbuilt apps including maps, texts, photos and weather. This paved the way for mobile applications. In July 2008, Apple launched the app store which included around hundred apps for download. 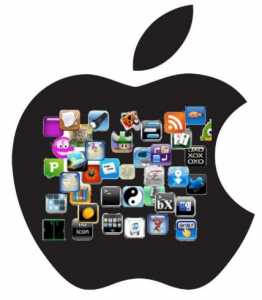 In the same year in October, Google launched its Android market. By March 2011, the total number of mobile apps reached one million. A survey by Compuware indicated that 85% people preferred using mobile apps over mobile websites. Inside Facebook revealed that download rates has been increasing since 2008 and increased by almost five times by 2010. According to a study by ComScore in May 2012, more mobile users used apps (51%) than web (49.8%). App usage per day was approximated to 94 minutes while web usage to 72 minutes. In 2014, E-marketer concluded that 19% of sales of e-commerce constituted of m-commerce (mobile commerce). 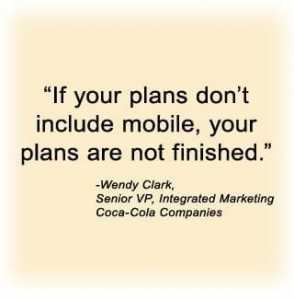 Mobile application is yet to reach its apex. This technology is further developing due to introduction of internet of things, motion and location sensing and mobile user experience design. Internet of things connects smart phones to objects such as domestic and commercial appliances. 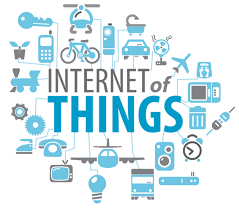 By using apps, we can enable home automation like products such as air monitor, fire alarms, security checks, thermostat, etc. Motion sensing is used in anti-theft alarms, power saving and gaming while location sensing is used in vehicles for traveling, or in air-crafts for GPS, navigation, and also in fitness apps. Various sensor devices are attached on clothes or body parts like on-body health-care sensor, smart jewelry, smart watches and display devices. All these sensors can be controlled by using apps. Thus, mobile applications are fast evolving and progressing.

It is predicted by TechCrunch that by 2016, a total of 44 billion apps will have been downloaded and “app-to-person messaging should overtake text messaging”. Hence, mobile apps are the new big things. 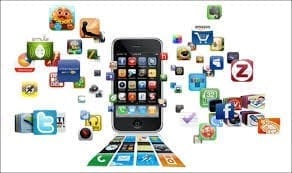