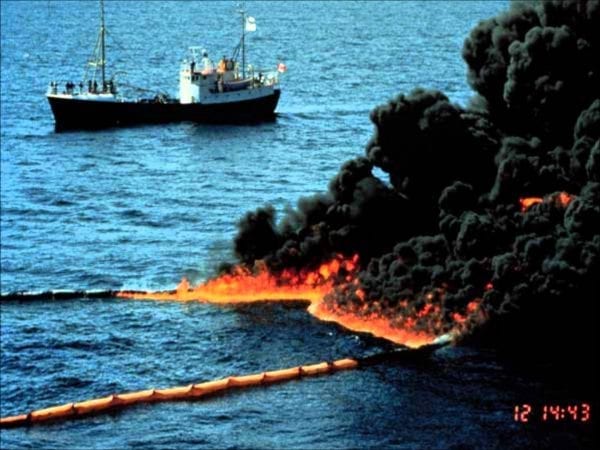 For years, men have lived off the land, extracted all the benefits and transformed the planet into a home. Alas! We have forgotten that this home may very well be temporary if over-used. Here are a few disasters of the 20th century that still haunt the general mass, which was man-made, which are not just limited to our environmental studies books, but are still affecting people in the 21st century and will keep on changing for many years to come.

The partial meltdown of the Three Mile Island Unit 2 (TMI-2) reactor, Dauphin County, Pennsylvania, 1979, is recorded as one of the most serious nuclear plant disasters in U.S. commercial nuclear power plant operating history. The plant was experiencing loss-of-coolant which led the reactor to overheat. It was later found that nearly half of the core melted during the first hours. Though it was contained within the building unlike Chernobyl, this is still listed as one of the most severe and dangerous accidents of all time which increased not only NRC’s (Nuclear Regulatory Commission) regulations towards the projects but also increased widespread distrust of them changing both the industry and the NRC forever. 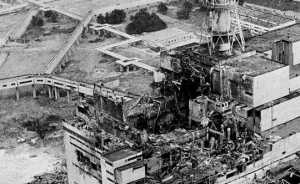 In 1986, a sudden release of power destroyed the Unit 4 of the nuclear power station at Chernobyl, Ukraine, in the then Soviet Union. After the incident, a huge amount of radioactive element was released into the environment. The crews responded by pouring boron and sand on the debris to stop any further reaction. Not only did the environment get contaminated but the government also carried out a massive deforestation program to reduce the contamination. Nearly 100,000 people were evacuated from the highly contaminated area. Children were mostly susceptible to contamination in their early years, and several cases of thyroid cancer in children find their source way back to this unfortunate incident. The explosion could not be contained by the structure as was the case in the Three Mile Island Nuclear Explosion because of the faulty and weak construction. 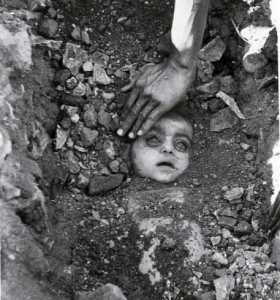 In 1984, the streets of Bhopal suddenly clouded with the poisonous gray gases coming from the Union Carbide Plant in Bhopal, Madhya Pradesh. 40 tonnes of toxic gas methyl isocyanate (MIC) was suddenly released by the plant, and it spread all over the city. With adults and children choking and suffocating they reached the medical outlets blind and severely injured. The gas affected almost all the systems of the body as well as affected the genetic model of the people, whose results we still find in the later generations. According to Madhya Pradesh government, about 4,000 humans alongside many cattle were found dead in the streets who were unable to reach the hospitals. It is regarded as one of the most horrible accidents ever in the history of hazards in India. 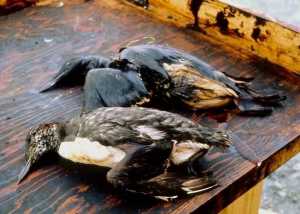 On March 24, 1989, Exxon Valdez oil spill occurred in Prince William Sound, Alaska when the oil tanker carrying nearly 50 million US gallons of crude oil crashed and spilled 11 million US gallons of oil into the water which was recorded as one of the most devastating environmental disasters by humans. It was the largest oil spill in the 20th century on U.S waters which killed several sea birds, sea and river otters, salmon, herring, bald eagles, etc. After a study in 2003, it was found that the oil was still trapped and resulted in the long-term loss of marine life. About 100 tonnes of oil remained in the area which was discovered in a 2006 study. In 2010, it was estimated that at least 20,000 US gallons of the Valdez crude oil remained in Alaska’s water. 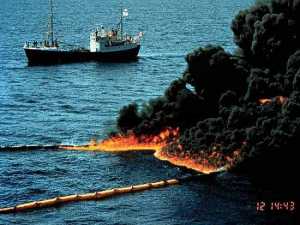 The Kuwait oil spill or the Gulf War oil spill is still regarded as one of the largest oil spills that occurred in 1991. Approximately 10,000,000 U.S. barrels were spilled. The oil seeped through the sand and stayed locked there for several years. The oil also washed ashore mainly in Saudi Arabia. Though it harmed marine life, in the long run, the oil spill did little less harm to the environment when compared to the Exxon Valdez oil spill.

These are only the tip of the iceberg; the 20th century saw several large and small environmental disasters that have left their impact on the 21st century and will keep on affecting the coming generations. It’s high-time we stop adding to the list.

The Top 25 Tips on How to Read the Heart Line