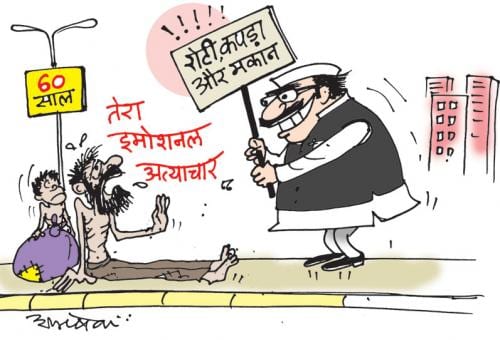 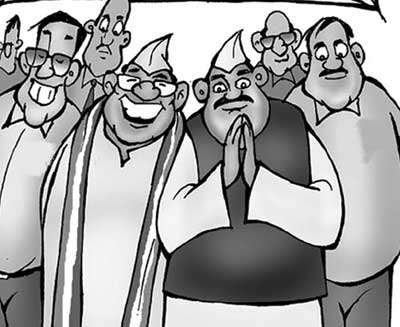 Didn’t get through to the IITs? Don’t think it will be easy to find a cushy job in the overcrowded Indian job market? Fret not! Here are 5 easy steps to landing one of the cushiest jobs available on Indian soil. Read on to find out how to become an Indian Politician. 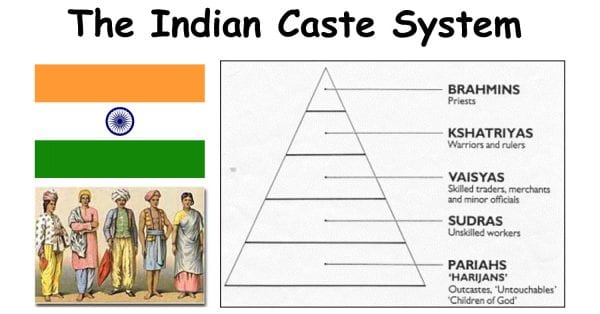 What did your father’s grandfather’s wife’s uncle used to do? What was his surname? Whom did he marry? What did their uncles do for a living?

These may seem like singularly useless items of information in the context of any modern day conversation, but that’s not so if you’re a politician! A politician needs his caste as a doctor needs his stethoscope or a painter his brush. It’s the tool of his trade, and he must never neglect to shove it in his opponent’s face (and the publics’) whenever the opportunity presents itself.

If you have ever seen a session of the Indian parliament in progress, you’d know what I’m talking about. This is doubly true during election season. Be it during a parliamentary debate amongst an august assembly of respected MP’s, or in the crowded lanes of some obscure and long-forgotten slum temporarily rediscovered during the elections, the only way an Indian politician can make himself heard is by shouting at the top of his lungs amidst the din of vociferous opposition and approval all taking place at the same time. The desi political class has never really managed to grasp the concept of waiting for your turn! 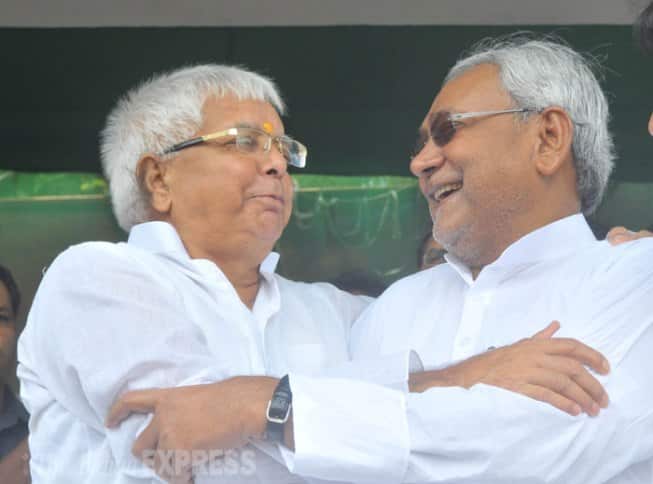 Have you spent the better part of your political career shouting yourself hoarse about the corrupt practices of your opponent in power? Well, you’re in power now, so obviously you’ve got to forget all about that and not make a peep about the thieves in your own party who brazenly steal in broad daylight under your protection. Did the problem of black money in foreign banks keep you up at night while you were the chief of opposition? Well, that’s just a minor inconvenience that can easily be ignored, now that you are the one on the hot-seat. Hypocrisy is to a politician what the khaki uniform is to a soldier – his greatest weapon, a badge of honour. 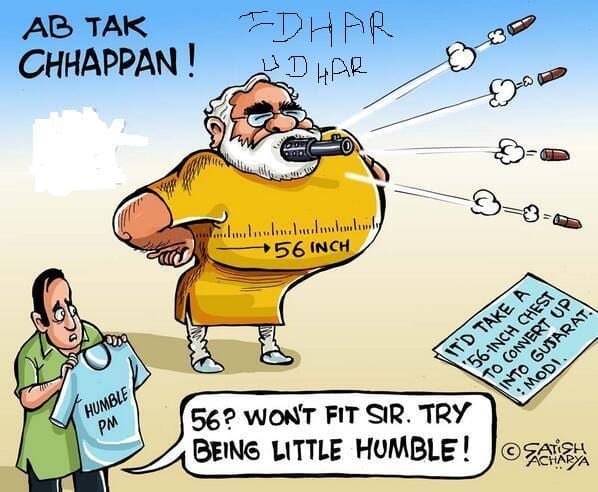 One of the chief skills that a successful politician must have on his resume is an utter and unwavering belief in his own awesomeness! After all, isn’t that precisely what every election campaign is all about – a contest of narcissistic tendencies? When was the last time anyone actually knew or cared about the policies brought to the table by a particular neta? In the modern world, it’s all about the best clicks, the best selfies, the coolest mufflers and the widest chests. When the physical measurements of a politician become evidence of his governing abilities in the popular imagination, we have created a country that’s thoroughly confused about what it really wants – a leader or a wrestler! 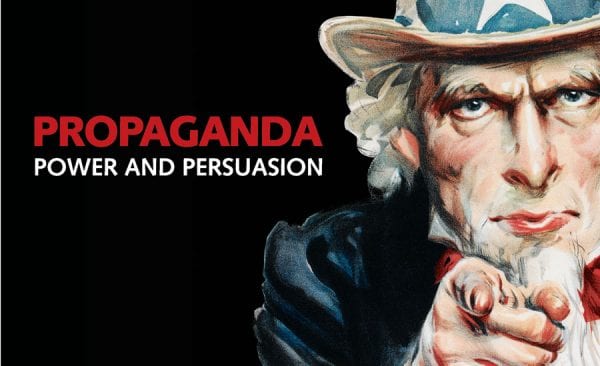 Throw your shit in the garbage can?  Swachh Bharat Abhiyan.

You get the idea. No matter how basic and uninnovative the initiative, give it a revolutionary-sounding name, preferably with some variation of the words ‘abhiyan’, ‘campaign’ or ‘drive’ attached somewhere at the end. Your success is guaranteed, though jobs for the rural poor might or might not be. 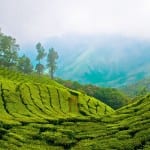 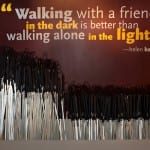