A Dutch woman who had come for her holidays to Qatar has been charged for illicit sex and is being deported back to Netherlands. The crime for which she is being punished is that she had reported to the authorities of having been drugged and raped in an upmarket nightclub in Doha. She has been convicted by the Qatari court, of having sex outside wedlock. 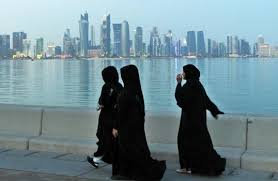 The accused man Omar Abdullah al-Hasan, has also been convicted for having sex out of marriage. This is a serious offence for the conservative Gulf state. An anonymous court official reported that the accused man was from Syria. Hasan will be punished according to the laws of Qatar. He will receive 100 lashes for committing illicit sex, and another 40 for drinking publicly, and will also be deported.

The 22 year old woman Laura is going through a tough ordeal. As she is not accustomed to the strict conservative rules of Middle Eastern countries, it must be a shock for her to be punished for being raped. The victim’s mother described her daughter’s ordeal as a nightmare. 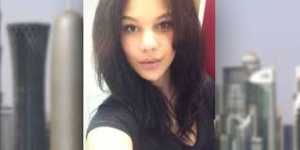 “I’m shaking in my legs. I can’t believe it,” the woman’s mother, Marian, told the Dutch news programme EenVandaag after learning she would be deported. “She has been sentenced. I don’t know for what but I don’t care. This is the best I could have wished for.”

The Dutch Embassy has been in continuous contact with Laura and her family in Netherlands during the past few months.

The court of Qatar declared on Monday, that Laura will be deported and will be banned for one year from their country. The officials of the court declared this verdict as “lenient.” 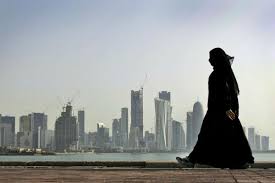 “Had she been a Muslim woman, she would have received at least five years in jail. No one can get out of such charges here in Qatar,” – this was the opinion of a court official in Qatar.

Both Hasan and Laura were not present in the court when the verdict was declared. The woman has requested to the media and to the public to respect her privacy.

Social Conventions Do Make a Difference

This incident has proved that social conventions of different countries do not even leave their guests out of it. In today’s modern world there still exists places like Qatar, where abiding by their strict conservative rules is much more important for them than respecting a woman’s reputation and character. Social conventions still continue to rule over and above humanity. 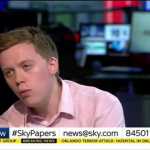