Literacy and Education: The Amazing Difference

Literate and educated are words that people usually use interchangeably like they are synonymous.However, they are different and are independent of each other. A literate person might not be educated and vice versa. That we think that one needs to be literate to be educated or educated to be literate is wrong.

One is literate when they can read and write. One does not need to write long essays to be literate. Reading and writing short sentences is enough. Being literate means one can solve simple mathematical problems. It can be said that one needs to be literate to survive in this world. Our day to day activities require literacy. Earlier, school was not compulsory and hence literacy was uncommon. Now, every child is sent to schools which make them literate. Literacy gives one factual information so that they can read a document before putting their signature, follow signs on the road or calculate the amount of change they will get from the market.

Education, on the other hand, is a broader concept. One does not necessarily need to be literate to be educated because not all forms of education require reading. Education is not simply theoretical. But then, literacy does help one get educated. Education is not just about getting a degree and passing in exams. Education offers knowledge to people. It lets them open their minds to new things and helps them perceive things in new ways. Education helps one to get rid of their prejudices, superstitions,etc to be a rational human being able to not just take in information but understand if it is indeed worth it or not. Being educated is exposing oneself to several aspects of life.

Both literacy and education helps one in the long run. Unfortunately, we only run behind literacy and evade education. One is only considered good enough when they produce their degrees. But then, it is possible for one to have a lot of degrees and yet not be educated. Again, the wisest man in the town may not be literate. One should always aim to educate themselves in which ever way possible. Our country is trying hard to make all her citizens literate but is evading education in that process. With math, one also needs to learn moral values and acquire the ability to rationalize and judge the information that literacy offers. 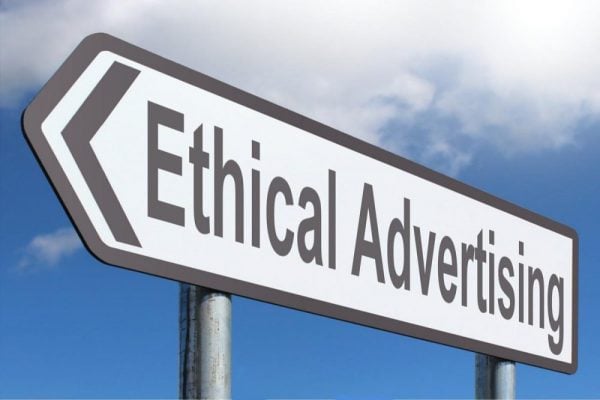 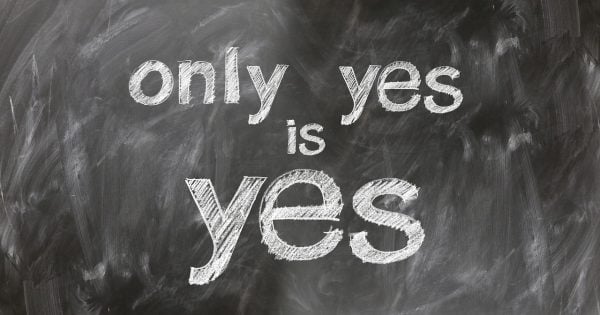 What Is The Age Of Consent In Florida 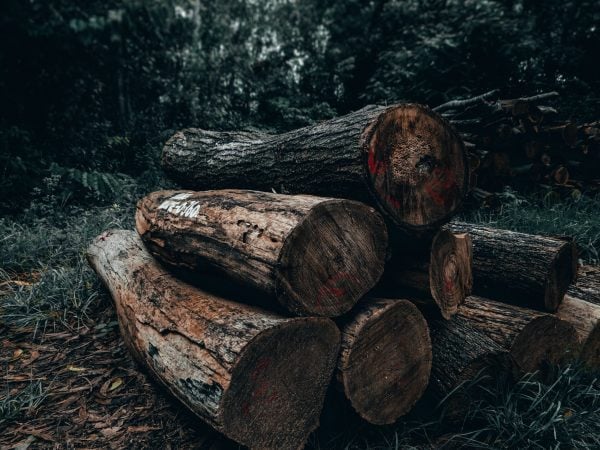 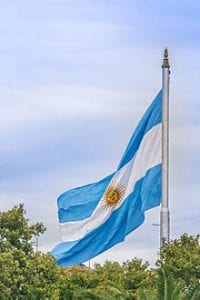 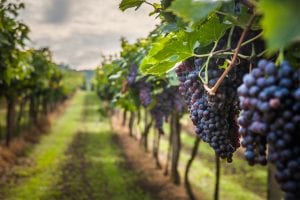 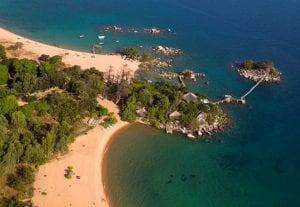 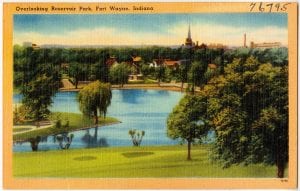