“Okay get ready..today is the presentation.. you know that right?”, he said on a serious note. “But I want to sleep, is it really important?”, the younger brother was speaking still under the blanket. “Yes, definitely you want to sleep, I know you were awake till three, haven’t I warned you about the presentation, still you were talking to her”, he said as he was adjusting his tie while saying this. “Yes, she’s nice”, the boy peeped out through the blanket and winked.

The elder one checked his pockets and picked up the bag and slammed it on to “the lazy” boy’s head.

“Ten minutes, be ready” his voice faded as he walked out of the room.

The boy got out of the bed, and saved a voice note..”Good morning baby.”

Exactly ten minute after that he walked down the stairs holding a folder with a name “Vansh Ahuja” on it.

“So brother, where’s my breakfast?”

“You are not going to do any breakfast, be late and suffer” he grinned.

“What turned you off in the morning?” He grabbed a bread from Akshar’s plate.

“Nothing, let’s go” he drank the orange juice in one nit.

A car came outside the house and Akshar entered in the rear side as driver stood there to open the gate. He showed a thumbs up to his younger brother who was smiling carrying his bicycle. Then he signaled driver to go. Vansh pushed the paddle with a full force and swam through a air. Smiling and singing he reached in front of a big glass building. The watchman bowed down and opened the gate, he smiled and said “Not now”. He looked at his watch. Still five minutes. He grabbed a coffee from the counter and winked at the receptionist. In no time he was in the conference hall. It was filled with seven white haired peoples who were smiling at him. 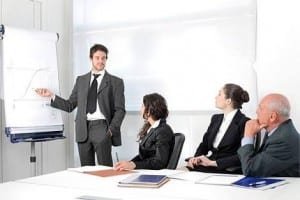 He bowed down and tried not to make an eye contact with the person sitting right opposite to him on the table. He was the BOSS.

With a rush he opened his folder and connected his laptop.

The man in the blue suit had no expression on his face.

The old man sitting near to him said

“Keep calm, just give your best ”

Vansh smiled and started the presentation, “The economic evolution has certainly…”

He was trying his best to not look in the eye of the person sitting right in front of him. The man was glorifying in the blue tuxedo.

He was confident. His voice was flowing through the room.

But at that instant he heard the voice, “What is companies mean deviation in sales for last 5 years.” This was boss. Vansh stopped. His mind was blank. The man had no expressions. It was terrifying for Vansh.

He was locked for 10 seconds..then closed his eyes and said “Looking upon the earlier showed graph..its 15%” the hall was silent.

Everyone turned towards the man of question. For a second, his expression were blank. But a tiny little smile came upon his face. Everyone started applauding. 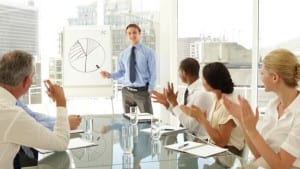 Vansh’s face turned red from blue. He had a big smile on his face now.The presentation was successful. People from the desk came and congratulated Vansh. The man in the blue tux walked to him and gripped his hand.

“You did it my brother, I am really glad that you asked to do it as a normal intern. You deserve to be part of this business family.”

Vansh wanted nothing. This was his moment. The brother whom he looked upon his whole life is now proud of him. He was still shaking hands with people but the scene of his brother standing in front of him was floating in front of his eyes. 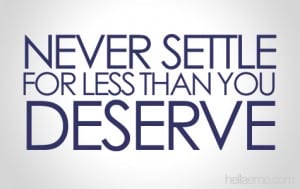