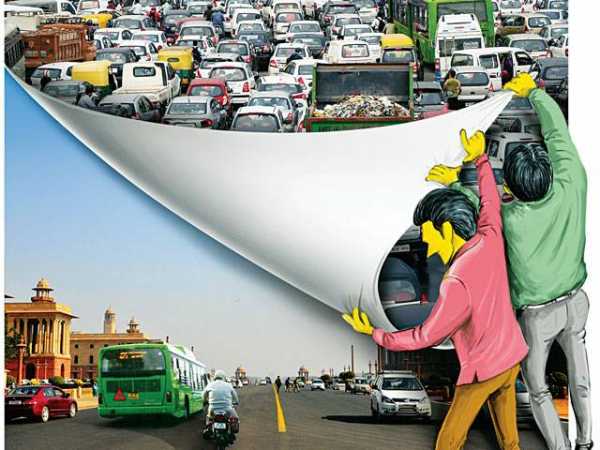 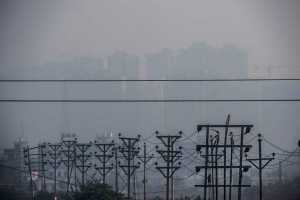 Ever since Diwali has passed Delhi is covered with a blanket of haze, smoke, and smog which has caused zero visibility especially during the early morning. Delhi government has been planning and tracing out ways to eradicate this huge Delhi pollution as it would become worse during winters if not controlled. 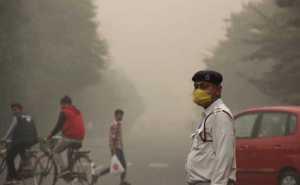 What contributes to the Delhi pollution is the burning of crops in Punjab and Haryana and the pollution caused by automobiles. Considering that Some alternatives proposed by The Delhi Government include directly telling the common man how can they prevent themselves from the contamination. Like wiping the floor and furniture with wet cloth and sprinkling water near the house to increase the moisture level.
The government has analyzed that a lot of smoke of this Delhi pollution environment, have been generating by the construction areas in Delhi and they can be temporarily shut down till the pollution level decreases.
Delhi is on red alert, and all the schools have been closed. 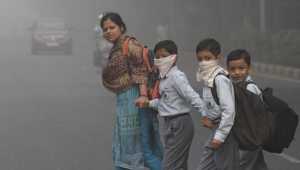 The Government is also considering Artificial rain as an option to affect larger areas of Delhi pollution. Fountains built near the flyover and ring road area that experiences the highest traffic. Smoke-generating brick kilns around Delhi to be cleaned, as they become active during the period when the weather is unhelpful.

Delhi has often witnessed school kids in their uniform supporting and pleeding for a pollution free environment.
This time the ‘odd-even’ formula is missing from the AAP sarkar’s list and the possible solutions proposed by the government are supported and hoped to be successful in controlling pollution level. 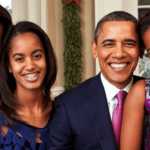 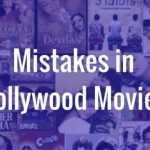