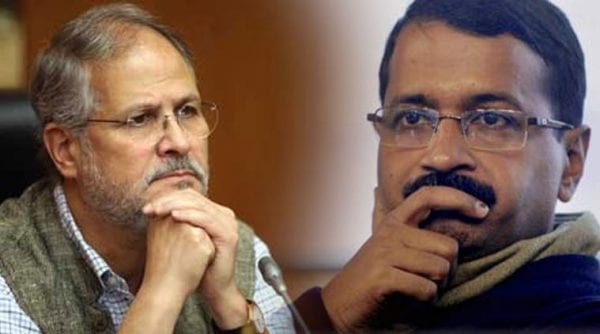 2016, The New Year marked the beginning of a new race for the AAM AADMI, the only difference being not for their leisure, instead for muddying their lives even more.

The Delhi Government and The Centre have been in a constant daily grumble since the former’s historic win over the BJP in the 2015 Delhi Elections, giving them a nightmare just after 9 months of them being the single largest party in the general elections of 2014. 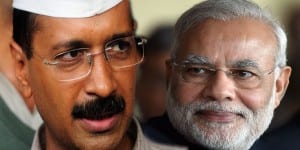 On the eve of 2016, the Kejriwal led Delhi Government promptly faced the indignation of the Civil Services Officers Association, as they went on a ‘mass half-day strike’, just a day ahead of the ‘odd-even vehicle entry’ drive. The step taken was against the suspension of two DANICS officers on the grounds of rebuffing the authentication and implementation of a few orders of the Delhi Government. ‘An illegal jurisdiction exercised by the state’ says the Association. 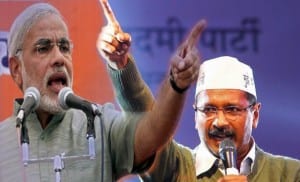 The exasperated Chief Minister stigmatized the Civil Servants as “full-fledged B-Team of BJP”, with a warning that the bureaucrats be superseded by ‘experts’. “A senior civil servant strike is a very rare occurrence. One does not recall IAS officers going on a mass strike in any state in the past 68 years”, says Kejriwal, further inveighing that he will “not tolerate IAS goondaism”. The action, a mark of extreme distress on the part of the officers, was a clear indication of the constriction they faced between the Delhi Government and the Centre. On the dot, the state blamed the officials for complicating the administrative life. It could be identified that it was highly insensitive of the State Executive to suspend two officers at this stage (before the major odd-even policy day), manifesting their naivety, inexperience and lack of governance by not foreseeing the reaction of the senior chain of command.

It is also necessary to see the backdrop. Delhi being a Union Territory, is governed by the Centre directly, under constitutional provisions, the jurisdiction being exercised by the Lt. Governor, here Mr. Najeeb Jung. The DANICS personnel is mutual for Delhi State and Andaman & Nicobar Islands, not exclusive to Delhi, the Cadre ascendancy being the Home Ministry. 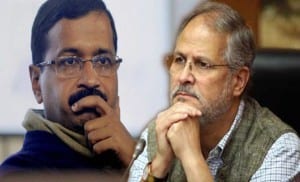 Kejriwal’s declaration of being the ‘Jack of all surveys’, having confounded power and authority for ‘the welfare of Delhi’, and ‘eradicate corruption’, may indicate unacceptable narcissism, not borne out by the legal and constitutional position. But at the same time the Delhi Chief Minister’s call for replacing bureaucrats with professionals and sector experts – a threat to discard officers who oppose him and his Cabinet, cuts both ways. Kejriwal’s renovation of the bureaucracy is a welcome call,  attempting to dilute the dysfunctional elements despite being composed of some of the brightest individuals the land has known. The services of an able administration is enjoyed by lucrative democracies and economies, protected from the arbitrary whims of the political class and skilled enough to lay out the policies pursuing the needs of the people. Civil servants must be a mixture of generalists and specialists. The ones who fail to deliver should be offered exit, while the juniors should be promoted instead, as in the armed forces. All this should lead on to real reform. 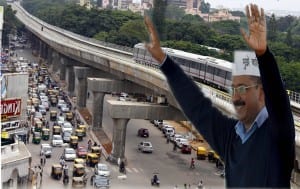 Another picture which turns up in the background (fishing for limelight), is Mr. Kejriwal’s DDCA scam complaint against Mr. Jaitley, who is the current Finance Minister and also the former head of the Delhi & District Cricket Association. 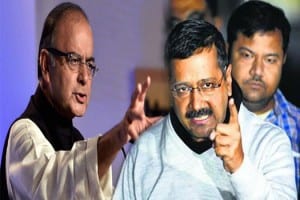 The Aam Admi Party purported that Jaitley, the head of the DDCA from 1999 to 2013, “misused” his post as a Rajya Sabha member trying to “pressurize” the police to “stop the questioning of suspect DDCA officials and close the case”. The Delhi Chief minister had put up a 3 member team to probe into this case, whose report was held up until the CBI raid in the office of the Principle Secretary to Mr. Kejriwal, chaired by the senior IAS official Rajender Kumar. To quote “It is a black day in independent India’s history and an undeclared Emergency has been imposed”, a furious Aam Aadmi Party (AAP) said following the CBI raid at Delhi Secretariat, with Chief Minister Arvind Kejriwal dubbing Finance Minister Arun Jaitley and Prime Minister Narendra Modi a ‘liar’ and a ‘psychopath’ respectively. 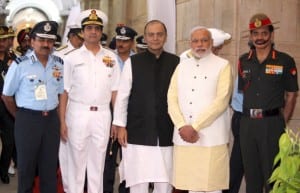 “Arun Jaitley has so far claimed that he was the non-executive president and in no way connected with any wrongdoing in the DDCA. We are putting in public domain irrefutable and direct evidence to confront him. He has not only consistently misused his political clout but also actively connived with all the wrongdoers to hide large-scale corruption and financial irregularities,” alleged AAP leader Ashutosh.

Jaitley averred that the AAP leaders had “collectively undertaken a false/malicious defamatory campaign” to “gain political mileage and other unwarranted benefits at the cost of causing irreversible damage” to him and his family, they being “political opponents of the BJP”. This was presented to the AAP members as a piece of cake on New Years, in the form of the criminal defamation case filed by Mr. Jaitley in the Patiala House court, against Mr. Chief Minister and five of the senior party members. 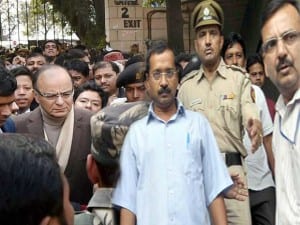 To spice things up Mr. Kejriwal has approached Mr. Ram Jethmalani, who, a former BJP member, was suspended for anti-party comments for 6 years in 2013. The great rancour duel between the two lawyers, along with Kirti Azad’s cold war, has set the stage for Diwali, much early this year for the BJP, the AAP and the AAM AADMI. 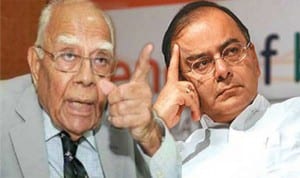 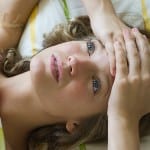