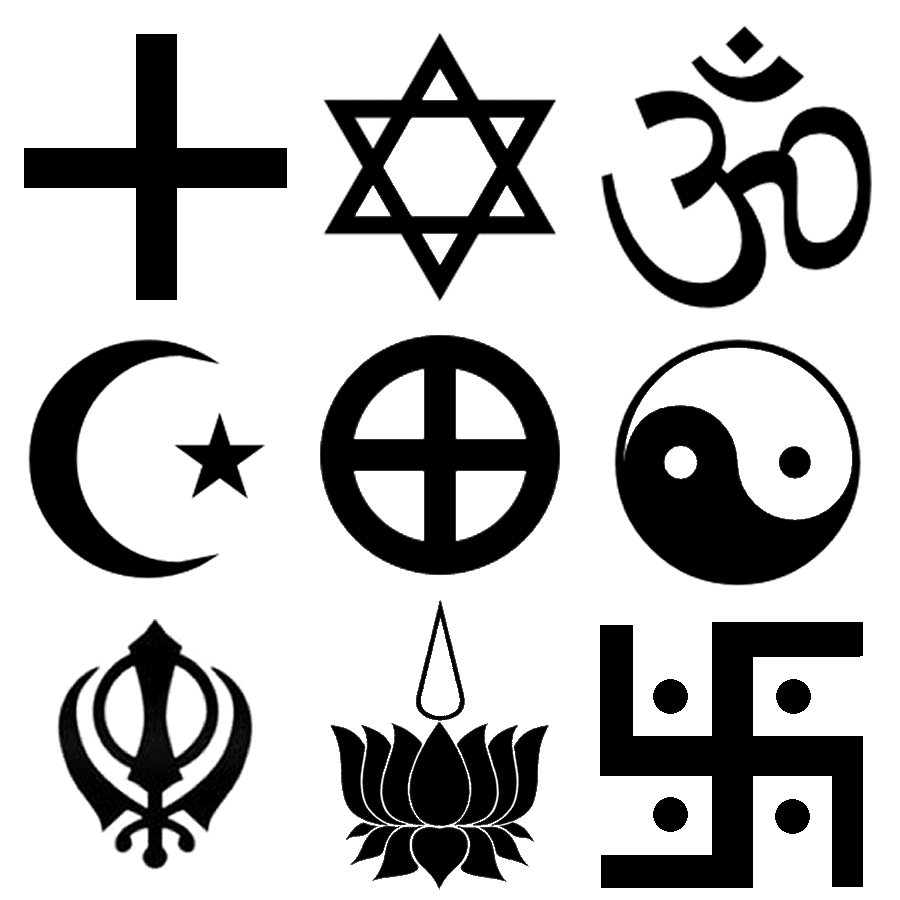 The Quran: 1 al-Fatihah (The Opening)

In the name of God, the Gracious, the Merciful. Guide us the straight path. The path of those You have blessed, not of those against whom there is anger, nor of those who are misguided.

Finally, brothers, rejoice. Aim for restoration, comfort on another, agree with one another, live in peace; and the God of love and peace be with you.

Refrain from anger, and forsake wrath! Fret not yourself; it tends only to evil.

Who serve both friend and foe with equal love, Not buoyed up by praise or caste down by blame, Alike in heat and cold, pleasure and pain, Free from selfish attachments and self-will, Ever full, in harmony everywhere, Firm in faith – Such as these are dear to Me. 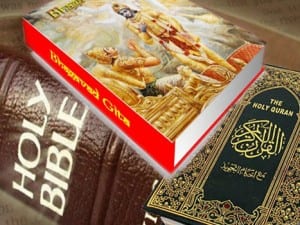 The Freedom of Expression set out by the United Nations Declaration on Human Rights under Article Nineteen has a confusing overlap and imprecise definition inducing complications in the name of blasphemy, encouraging hatred and violence on religious grounds or the ‘Defamation Of Religion’.

On the evening of November 13, 2015, France witnessed a series of coordinated attacks mainly in Paris and its northern suburbs – St. Denis. At about 21:20 CET, suicide bombers struck near Stade de France in St. Denis. This was followed by suicide bombings and mass killings on the roads of central Paris. These attacks were described as terrorist attacks. The attackers killed 130 people including a staggering 89 at Bataclan theatre. The notorious ISIL claimed responsibility for these actions as a retaliation to previous attacks by the French in Syria and Iraq. 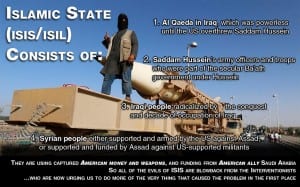 Non-state actors are entities that involve themselves in international actions. They do not belong to a particular state but do hold an influential position. Groups like ISIS are the non-state actors who take up religion to support their cause and invoke fear among citizens. 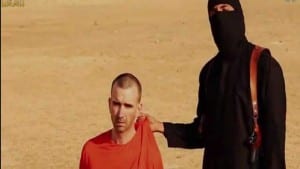 In poor countries like Iran, Iraq and Syria, people have very little or no education. Their faith and religion is all they have. These non-state actors play on the faith of these innocent citizens, manipulating them towards committing such horrible actions. The world has for a long time been promoting hatred against terrorism, violence and bloodshed conducted by these non-state actors and rightly so. But among all this, religion has wrongly been trapped.

These horrible acts show religion has been defamed, misinterpreted and misused; Islam in particular. Such anti-religious groups have emerged from predominantly Islamic states bringing  Islam to limelight and subjecting it openly to judgement and condemnation. People are of the opinion that Islam (given the religion has fallen into controversies in the past) is personally responsible for such acts.

It often so happens that people fail to realize that no religion promotes arbitrary bloodshed, violence and killing. Given that the non-state actors are mostly from Islamic states, their core members follow a wrong version of religion passed on to them. Citizens who had very little or nothing to do with violence are coerced into thinking that Islam promotes killing without rhyme and reason.

All this collectively causes defamation of religion by terror groups. They work on the fear of innocent citizens giving them a wrong notion to what their religion is, what it promotes and what it has been promoting. The world has for a long time been combating the widespread act of terrorism with a view to establish Harmony and Peace. It is because of such terror groups that innocent souls have been lost in a pursuit to defend their religious texts, which they, to begin with, have no idea about.

Education is a core issue in all these nations. Members of these groups are unaware of what their religion preaches and are susceptible to false ideas and beliefs that are not established. Blasphemy is openly promoted against other religions in such groups. The need of the hour is to ensure that no other innocent soul is lost into accepting a wrong notion of faith, succumbing to fear invoked by such non-state actors. It is however to be kept in mind that no country’s constitution promotes such actions and the fact that they are blatantly blamed on various occasions should with immediate effect be stopped. 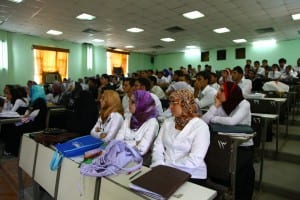 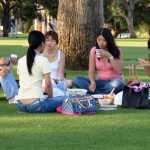