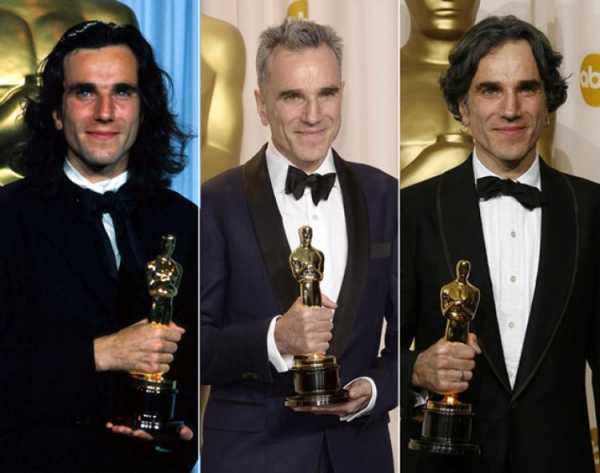 Three times Oscar winner in the category of best actor and one of Hollywood’s most celebrated artist Daniel Day-Lewis announced his retirement as an actor. Daniel by far is the only actor to have won 3 Academy awards for the best actor category and the announcement of retirement breaks the heart his super-devoted fans.

Leslee Dart, Daniel’s Spokesperson broke the news of Day-Levis’s retirement from the acting career and the retirement. Dart also said that the 60 years old actor is hugely thankful of his fans, collaborators, and spectators for the support of so many years. Dart declared that the decision of retirement is based on personal reasons and no further discussion would be welcomed by Day-Lewis or his representatives. 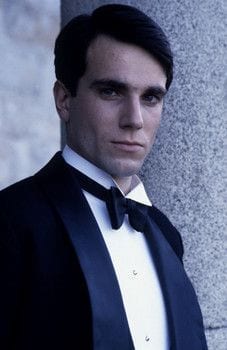 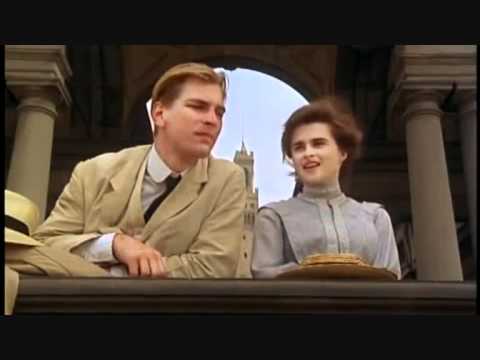 Day-Lewis won the heart of people around the globe with his movie ‘A Room With A View’, the romantic movie released in 1985 and was based on the novel written by E M Forster which goes by the same name. 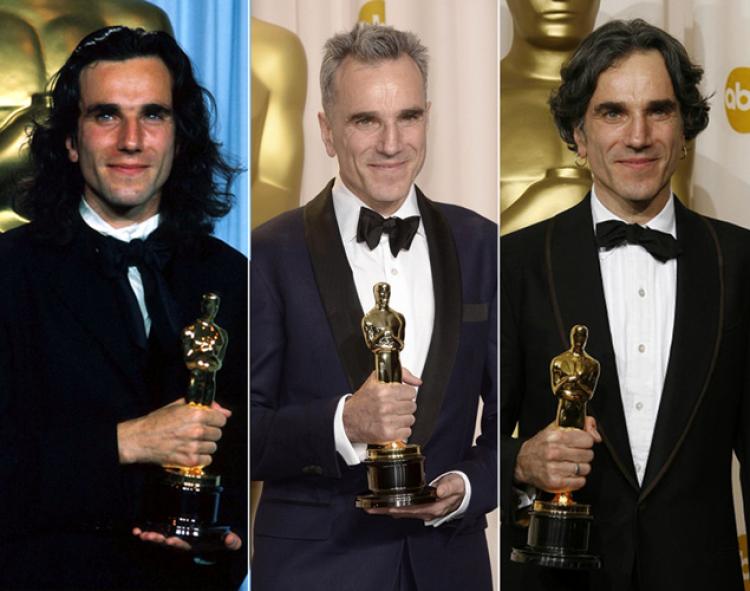 Day-Lewis won his first Academy Award for his role in the movie ‘My Left Foot’, the movie released in 1989 and portrayed Day-Lewis as a Paralyzed poet. The actor went as far as, refusing to step out of his wheelchair to get into the character.

The second Academy Award was won by the actor in 2008 for his movie ‘There Will be Blood’.

The actor bagged his third Academy Award for his role in the Steven Spielberg-directed ‘Mr. President’. Day-Lewis for the said movie started his preparation a year in advance. 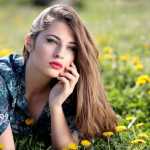