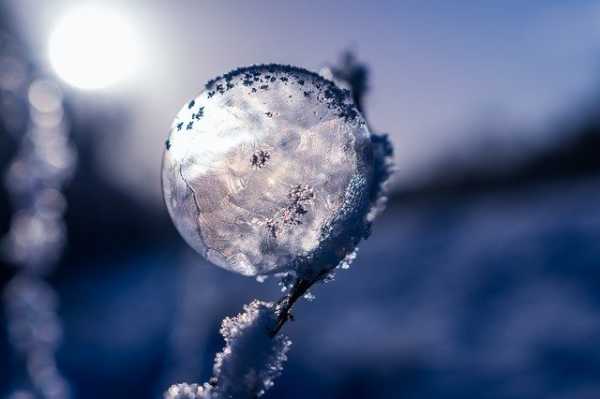 Crystal ball reading has ancient origins. The practice is formally known as “scrying” and is technically a type of divination. Countless cultures have a tradition of scrying, specifically using a glass/crystal ball-shaped orb object. There are many different reasons why someone might consult a crystal ball; to predict the future, analyze a situation, read a person’s past, etc.

Fortune-telling has a rich and storied past in nearly every culture around the world. When many people think of a witch or fortune-teller, they think of the archetypal character gazing into a crystal ball. The reason behind this is quite simple: crystal ball reading has been a part of human culture for countless millennia.

Below we go more in-depth regarding the history of scrying, the various cultures that utilized scrying techniques, as well as the different types of readings that can be conducted using a crystal ball.

While scrying is a practice that is nearly universally performed across the world (and across time), the practice of using a crystal ball is most commonly attributed to the druids. Who were the druids? Druids lived in the ancient regions of modern-day France and England. They were known to practice esoteric methods to gain wisdom and can be thought of as a type of ancient priest or oracle. People in these cultures viewed druids as a source of wisdom, science, and magic.

Scrying was also very popular throughout ancient China. Instead of using a glass/crystal orb-shaped object though, the Chinese used broken eggshells. The practice wasn’t limited to the Druids/Chinese though.

Nearly every culture practiced some form of scrying (just not using a crystal ball). Other examples of cultures that practiced scrying/divination include ancient Persia, various Hebrew cultures, and even old-time Mormons. The royal court in England even employed a crystal ball reader (who happened to be an alchemist).

Needless to say, people have been turning to crystal balls (and other scrying devices) for a very long time. They’re not just a recent invention (and they weren’t invented in Hollywood either – as some people like to claim). If you want to get a modern-day scrying reading, try freeastrology123 crystal ball reading.

Scrying has more than a few methods that practitioners make use of. One of the more popular ones includes getting into a trance-like state (either with the addition of a crystal ball/object or not). Some practitioners of this method like to use drugs to aid in their experience, while others do not.

Most people who have experience scrying understand that the object used to scry is more of a way to quiet their mind. That is, the specific object isn’t as important as the result that it produces. Once the mind has calmed down, it enters into a certain state that allows the practitioner to start the actual divination process.

Scrying and Crystal Ball Reading in the Modern World

Modern psychics and fortune-tellers still utilize various types of scrying methods for divination purposes. These practitioners usually use crystal balls (or other objects) made out of quartz crystal. Quartz is known to clear the mind, and also open the mind up to spiritual experiences (which is probably why it’s popular among psychics and fortune tellers).

Scrying isn’t limited to crystal balls. Many fortune tellers, psychics, and esoteric practitioners also use mirrors, bowls of water, and other objects. The preferred object of the practitioner depends entirely on the practitioner’s culture, as well as their esoteric background. 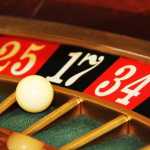