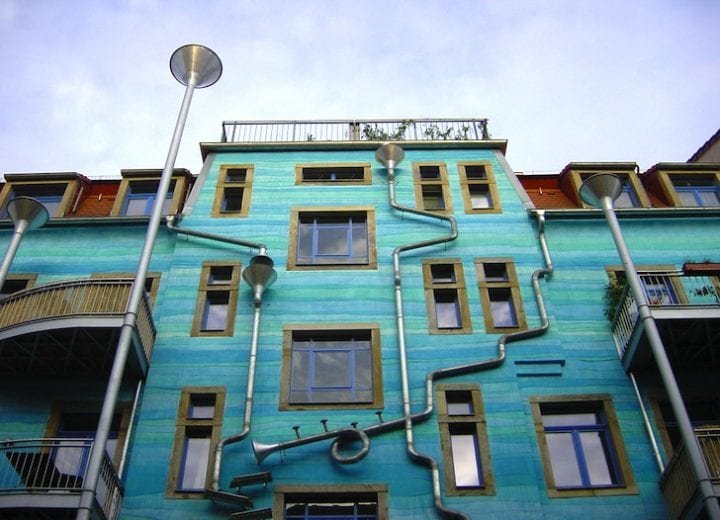 The world is full of wonders. Though there are seven big and famous wonders like Taj Mahal, The great wall of China and others that we all know about, there are also many other small creations by us that will leave you awestruck. One of them is the Court of Water Wall in Germany.

There is a house in Germany whose outside portion is attached to an intricate system of drains and funnels which produces hydro music when it rains and the whole building becomes a musical instrument. The inspiration for such kind of creation is taken from St. Petersburg’s Rainy Theater.

The house is located in Neustadt Kunsthofpassage, an area of Dresden part of an art project called the Courtyard of Elements. Tourists wait outside this house during the time of rain to hear the musical voice.

The singing house was created by sculptor Annette Paul and designers Christoph Rossner and André Tempel, who all live in the musical home. The wall is designed by Heike Bottcher in 1999 for Dresden’s Kunsthof Passage farm. 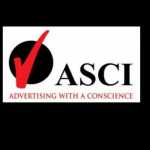