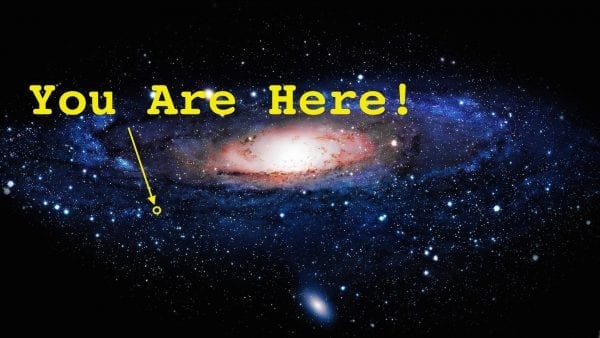 When we use the word universe the image that flashes in our mind is a gigantic black backdrop with flashy tiny little objects spread all over the backdrop. Universe is like a big fat family of galaxies, stars and planets as their members. It is one of the beautiful and baroque things to wonder and study about. Here are few cool facts about the Universe to know about. 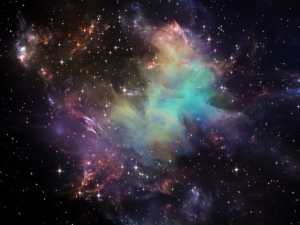 Sagittarius B a molecular cloud of gas and dust wafting in the center of the Milky Way. The vinyl alcohol an organic molecule offers blocks to life forming substances.

There have been different calculations as to the numbering of galaxies in the universe. Using the data available from the Hubble telescope expert have detected that the count of the galaxies run up to 170 billion in the universe. 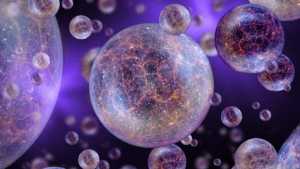 There are several theories from maths, quantum physics that draw conclusions as to the existence of multiple universes. There is a high possibility that the knowledge about the universe we live in must be just one of its kind. 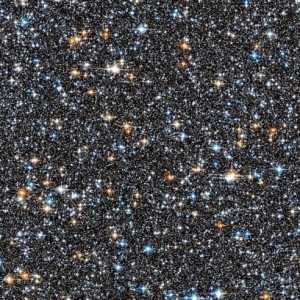 Since our childhood sun has always been our star that supplies us with the required energy and light. Like Bollywood and Hollywood our universe also has multiple stars that give us a rough count of 400 billion. 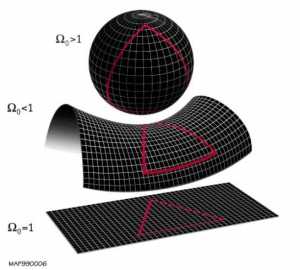 Based on the Einstein’s theory, three possibilities regarding the shape of the universe came out. Later on, measurements and Study has revealed that the universe is flat in shape

8.Mount Everest is not the tallest mountain

Our solar system’s biggest mountain is not on earth. Shocked to hear this? Yes you read it right. Olympus Mons on Mars is the tallest Mountain of the entire solar system. This mountain is a volcanic mountain like the ones found on our very own Earth in Hawaii.

9.We will have more time 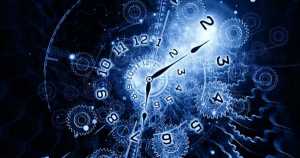 We often complain of time. The days would be longer in future having more than 24 hours a day. During the reign of dinosaurs, a day was made of 23 hours and in future too we would have more hours in a day. 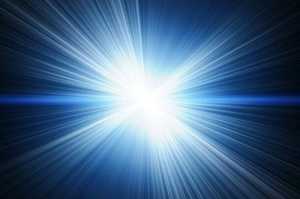 As the light emitted from the stars takes billions of years to reach the earth because they are billions of light years away from us. This makes one wonder that the light earth receives maybe from the dead stars. 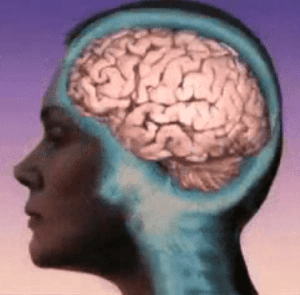 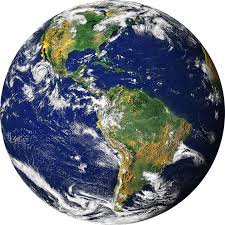 Our very own planet is almost 4.54 billion years old. Life on earth has been in existence from quite a short time. The earth has witnessed life from single celled organisms to mammals. If the comment that coming our way predicted to hit in 2029 then we can go on for long time.

13.Everything is ever moving 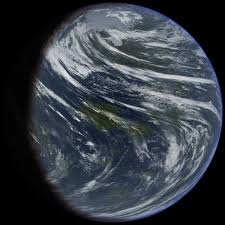 Nothing on earth is ever at rest. Even when the body is asleep it’s fast moving. Our galaxy rotates at 225 km per second and we are racing through the space at around 530 km per second. So according to estimates we come to know that we almost travel 20000 kms per minute. Isn’t it unbelievable? 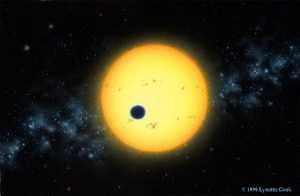 The Sun is so huge that it can wrap almost one million earths in itself. Even after accommodating such number of earth it is still not the largest star of the planet.

15.The smell of gunpowder

Astronauts have revealed that the dust on the Moon has a peculiar smell like gunpowder and is very soft to touch.

Dental Treatments That Have Been Invented Thanks to Technology

How To Write A Scientific Research Paper

PSLV Rocket Launcher is Back

3 Kickstarter Inventions of 2016 That Will Blow Your Mind