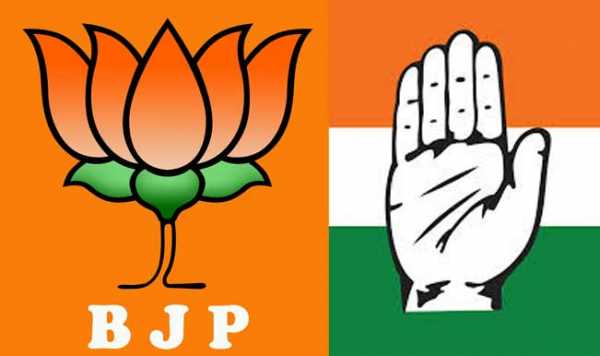 The battle between the ruling party and the opposition has never ceased to amuse any citizen of a democratic nation. But the tug of war and the game of words between the two major parties of India: BJP and Congress could not be ignored.

Let us all just rewind a bit and put some light on the achievements made by Congress and BJP while they ruled and some transforming moves that they are currently making.

The ERA of CONGRESS

1.The Setup of RTI Act 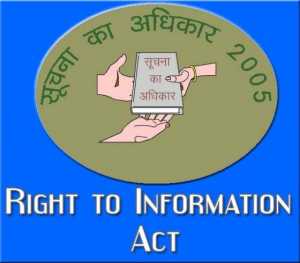 The RTI Act came into force during the reign of the congress. RTI act gives the every citizen of the country, a right to seek information from any public authority. The aim of bringing the act into force was to promote transparency and accountability in the working of the public authority. The advent of this act bought the public officials under scanner for all their actions. 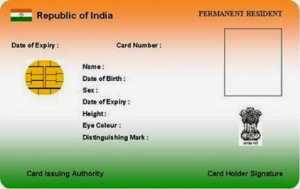 In was during the reign of congress that India moved towards the concept of allotting Unique Identification number to every Indian citizen which would comprise all the basic details of the citizen. This move took India a ladder up from the manual systems of maintaining Ration Cards. The UIID number was linked to the bank accounts of the citizen and paved a way to link the same to various subsidy schemes. This was a move aimed to curb the duplication and illegal activities carried under the pretext of subsidies. 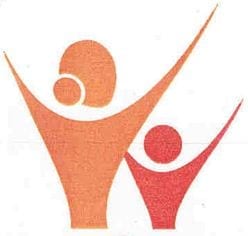 India being a patriarchal society has always witnessed women being overshadowed by the men of the family. Women of the country fight a never ending battle to demand the right of equality. It was during the era of congress that reforms for the betterment and welfare of children and women took place. It was for the first time in 2006 that the National Commission for Protection Of Child Rights was established. Laws were passed to curb child labor and marriages. A number of programs were infused to combat the problem of child malnutrition. The creation of an independent Ministry of Women and Child Development was a move to promote the two sections that were always underestimated in our society. The acceptance of Women Reservation Bill, The Sexual Harassment of Women at Workplace Act,2013, Anti-Rape laws in the Criminal Bill with death penalty – all bought women to light in the society and all the problems they faced which were under wraps were getting a hope to find the solutions. Women were given their long lost voice.

4.Achievements In The Social Sector

The introduction of National Food security Bill which aimed at revolutionizing The Food distribution System by providing food security to 75% of the rural and 50% of the urban population. Under the TPDS, subsidized food grains is provided to almost 18 Crore household under the Below Poverty Line and Above poverty line categories. PDS portal was launched to monitor the TPDS. India’s first food bank was launched to carter the basic necessities a large chuck of the population. Under the Mid day meal scheme, the government provided meals to approximately 10crore children on a daily basis and this count is indeed remarkable. 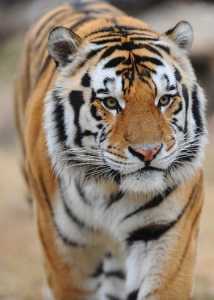 Initiatives were taken up to preserve the almost extinct state of tiger reserves. The government even vowed to afforest lakhs of forest that were degraded. 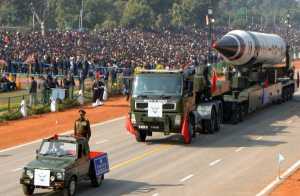 Congress established the Biotechnology Industry research Assistance Council. It was under the congress rule that the initiative was taken to set up the world’s largest solar telescope in Ladakh. The flawless launch of AGNI 5 is also credited to them.

The REIN of BJP

As the BJP has been back in power in the recent times it has been making bold moves to make India competent enough in the Global Markets. Here is the list of few of the latest actions, policies, and moves that have been undertaken by the BJP. 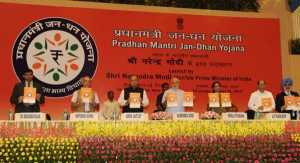 The launch of the Prdhan Mantri Jan Dhan Yojana was one of the early achievements of the bjp when they got back in power. The Yojana aimed at providing basic banking facility to every household in India. Within 15 days of the Yojana the number to bank accounts opened reached to a level that it entered theGuinnesss Book of world records. This scheme had a concept of maintaining no minimum balance with issuance of Rupay cards. Providing accidental insurance up to a value of 1lakh and providing Overdraft facilities.The scheme was a revolution that India saw a start of. 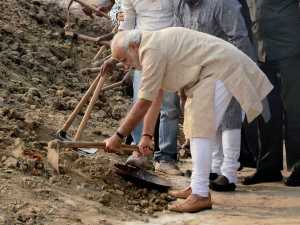 A drive to make India the cleanest nation led the bjp came out with the Sach Bharat Abhiyan which saw a move from the Indians to make India a clean country. It was India’s biggest ever cleanliness drive in the history involving over 3 million government employees and school, colleges actively participating. Many celebrities too supported this move. Apart form this, the government even came out with Swachh Bharat Swachh Vidyalaya campaign with a motive to clean the schools and colleges. 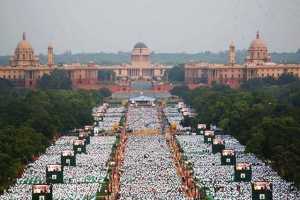 Yoga finds its roots from the ancient Indian culture. In an effort to make Yoga an International activity that helps one to achieve spiritual and mental salvation Prime Minister Modi made a proposal to UN to mark 21st June as an International Yoga Day. 21st June 2016 was chosen as the day because it happens to be one the longest day in the northern hemisphere. This proposal bragged recognition to the ancient Indian culture worldwide. 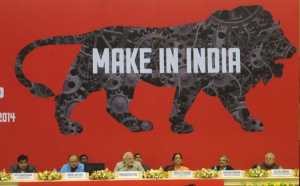 In an effort to make India the manufacturing hub bjp launched the Make In India project. Efforts are being taken to ease out the foreign investment norms, cut down red tape and reform the labor laws to bring all in compliance with the motto of make in India. 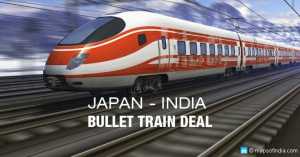 Negotiation has been swirling with the Japan government to build one of the fastest trains. The budget to build the same brings the viability of the project in to questions.

6.The Passing of GST Bill

Introduction to GST was lingering around from quite a while and Finally in 2016 bjp passed the GST bill, bringing the indirect taxes under on roof. This was one of the most revolutionary move that the country was waiting for since ages. The law aims at eradicating the nonadministrative difficulties and make India stand a fair chance in the Global scenario. 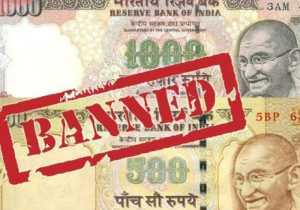 The world is mourning from terrorism. In an attempt to eradicate terrorism a very bold move was taken up when Indian defense forces performed surgical strikes to save India from the clutches of terrorism. India received support from many nations and Indians too acknowledged this move.

Another plan that is the pipeline that is to be achieved the government is making sincere efforts to channelize it. To make this plan a success, the government came up with the UPI apps linked with banks and came up with The UPI lottery systems to encourage the folks in opting for digitalised transaction that would form part of the banking system by discourage cash transactions.