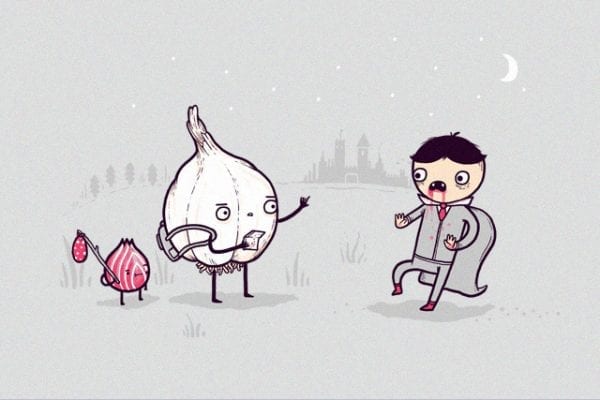 What do we know about vampires? We believe what the books, movies, and TV shows tell us. Earlier, vampires used to have a prominent widow’s peak, like Count Dracula. Now, vampires are extremely hot and irresistible like Damon Salvatore. We do not even know if vampires exist in our world. We know so much about them. Where does all this information come from? These are myths that have been passed on from one generation to another.

Listed below are some of the most common beliefs. 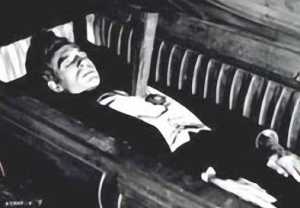 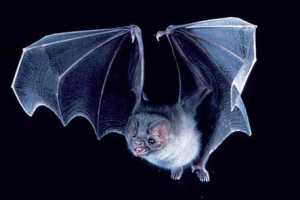 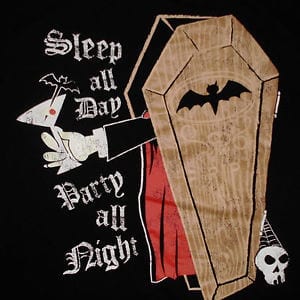 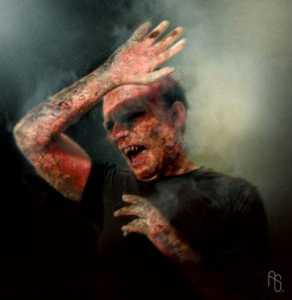 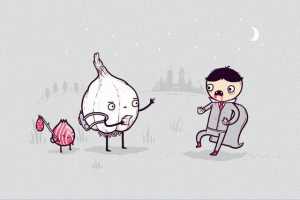 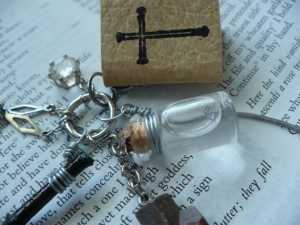 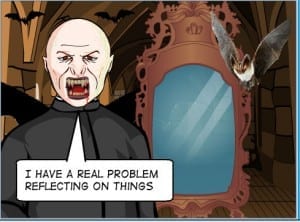 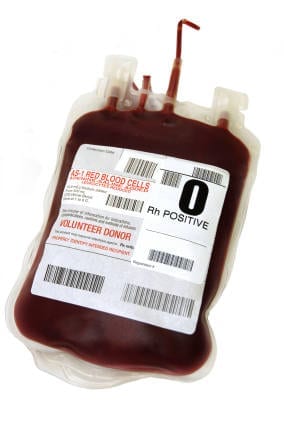 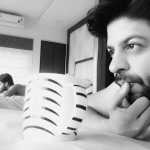