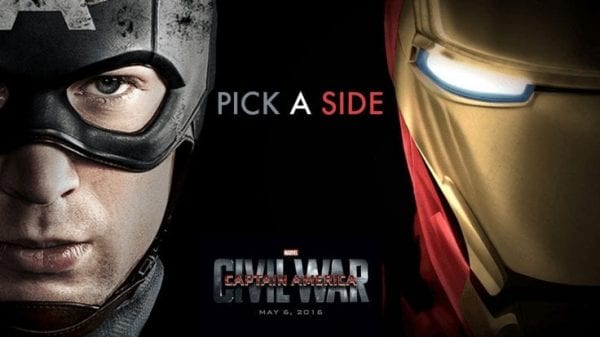 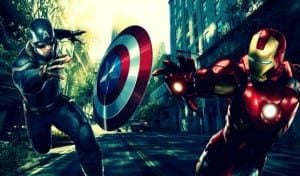 I do not know superheroes exist in reality or not. Also i do not know what might happen if they did exist. But the thing is they really do make us feel more secure in this world, even if it’s just in those movies.

If it’s about superheroes then so many names come in mind like the Hulk, Superman, Batman, Spider Man, Iron Man and also we must not forget the leader itself Captain America, who is the one who combine and lead the team of superheroes named as avengers.

As we saw in the movie, the super heroes look after each other’s back to defeat the enemy, who is more stronger than any individual and the whole team has to gather and defend the world from the terror. It is always seen that without each other’s help they are nothing, but peanuts for the ultra mighty. And it is also known that some heroes are slight jealous of others. Like in the movie Avengers, Iron Man and the Hulk made a villain in order to prove themselves superior among the team. Tony stark or the funky Iron Man who hardly follows any rules or designs his own rules, always has some internal conflicts with the Captain and  tries to prove that he is better than him.

But wait my dear, the conflicts we saw in the movie were just friendly ones. Now! Imagine what if that friendly conflict turn into a war?..! What if the friends or so called Super Natural friends turn against each other.

Iron Man vs Captain America..!!!
Yep!
This is the theme of a new movie from Marvel which could be the coolest movie ever. As the both the Heroes know each other’s strengths and weaknesses, also they know the emotional side of each other.
So it would be amazingly fantastic to watch that movie releasing next year…!

Now let us talk about what could happen.. As of my personal opinion, I am a huge fan of Iron Man and I might be a little biased because of that!

Extraordinary Technology vs a Super strength human. Iron Man has missiles,he can fly,shoot lasers everything is in favour of him. Whereas Captain America just has a disc which he can throw for a hit or use to defend himself. There is no chance of Captain against Tony.

Controlling gadgets vs best military combat stratergy. But we must not forget one thing that Captain has that brain,the best military strategies, he can take other marvels on his side also use surroundings as his biggest prop. Also he is more than calm whereas Tony never gets peace and is always in some or the other kind of mental stress. Captain can use this as his biggest advantage and make Tony his own enemy.

Mind vs Machine. Also no machine is perfect or loyal. Captain can use Tony’s own machines or technology against him. So that’s another disadvantage for Tony.

Love, power and popularity. Captain America rules the heart of millions, is loved by nation and he is more experienced as he was in World War II and chances are that he might get support from his war friends. But lets not doubt the intelligence of Tony. He is very well capable of creating any machine, plus he is full of resources,  has complete support from the defense. More money too, more political pressure and these might turn into great disadvantages for Captain, also he can fire up the emotions of Captain as he never turned old or suffered many personal losses…!!!

If you ask me,if its going to be a Marvel movie…!
Full of action,suspence,surprises.

War could turn on either way, so finger crossed for what the movie will reveal, right now all we can do is speculate!
Please share your views …
Thank you
By
Nikhil Attri 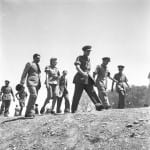