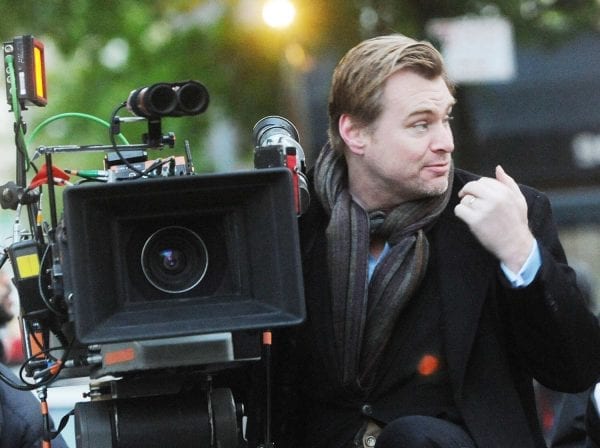 Christopher Nolan, who as an English-American director and writer has defiantly left a mark in the world of movies. Counted as one of the most idealist and best filmmakers of this century.His movies are not just acclaimed in Hollywood but have been loved all over the world. So here’s counting 10-must movies by Christopher Nolan

Christopher Nolan made his debut with this film in the year 1998. A thriller film, In which an aspiring writer follows unknown people to get stories for his write up, ends up following a thief. 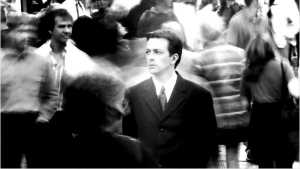 The film shows the story of a team of a detective who is solving a murder mystery of a teen, the spend endless time to find the death but do not come to any conclusion quickly. 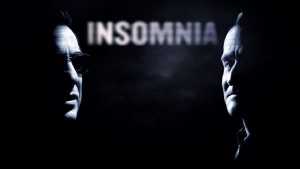 Christopher Nolan received a lot of attention for this project which was about a man who fights with his short term loss memory to find his wife’s murder. 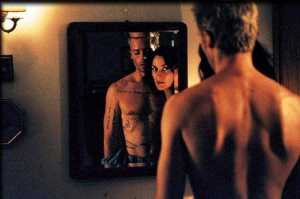 After getting training from his mentor the Batman rescues Gotham City from crime and corruption. 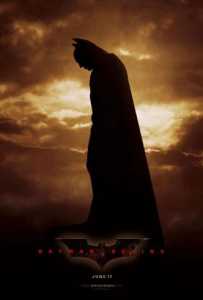 The great image of Joker that is often used on a social platform is a product of this film which suffers from physiological disorder and wrecks Gotham City. 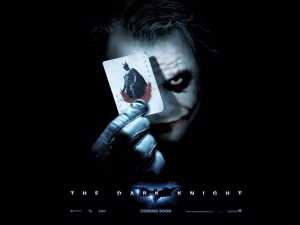 This movie stars the superstar Leonardo DiCaprio, who steals cooperate ideas through innovative technological dream, is given the job to implant a particular assist idea into the mind of a CEO. This time Christopher Nolan had our mind twisted! 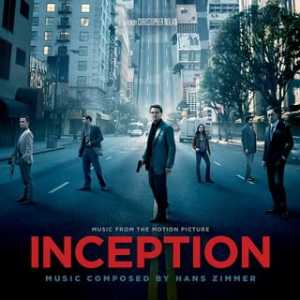 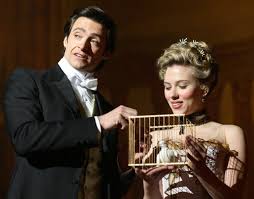 Clark Kent, one of the last of an extinguished race who disguises, is forced to reveal his identity when an army threatens to cause destruction to the earth. 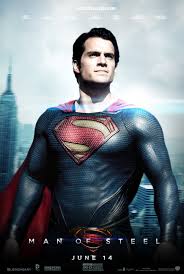 -A documentary film that shows the inner world of the famous Brothers’ studio. 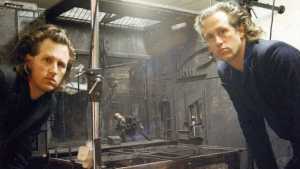 A team of rovers travels to space to predict and ensure human survival. 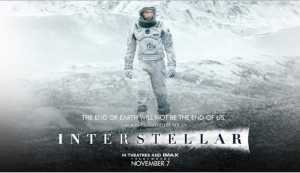 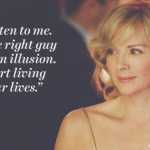 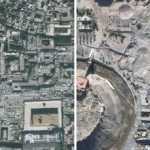