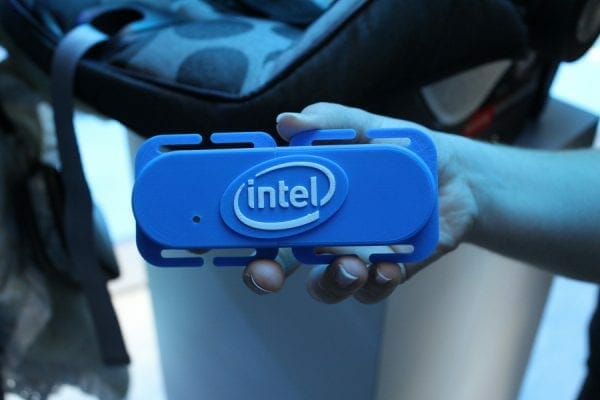 What do you do when you need to go to the nearby mall and have your kid with you? Some of us people would just leave our toddlers behind in the vehicle while we’re out shopping. It’s not something new. Unfortunately, that does not happen to be an excellent thing for your child, especially during the summer months like June or July because child hot car deaths are an increasing trend. While our cars might be parked perfectly, the children might be victims of child hot car deaths, which might make our lives not the same again.

Do you have any idea how hot a car can get? Especially when during the times when the weather outside is hot? According to experts, the temperature inside the care can jump quickly up to 172 degrees when the temperature outside is merely 80 degrees. And child hot car deaths due to this immense heat is not something new. Children fall sick and follow death.

Leaving babies in these hot vehicles has been linked to several health problems like sleep deprivation, heatstroke, and leads to the same effects as driving cars under the influence of alcohol.

Child hot car deaths are not something that can be taken quickly. Did you know in the year 2018 in the U.S. alone, 53 children died because their guardians left them in hot cars? That was the top number in child hot car deaths from 1998. In 2019 the figure was 52. Studies showed that nearly every state in the United States of America has witnessed kids die due to the heatstroke of hot cars. And guess what?

Studies also showed more than half of these cases because the parents have left their children inside the hot vehicle and forgotten them there, which led to an average of 39 deaths each year due to the vehicular heatstroke.

In 2019, a Florida toddler died in her family’s hot car when her father left her in the car before leaving for work. The family divided into the search group and found the lifeless girl inside the burning vehicle at the end of the day. They called up the Police after this incident. Don’t most of us share a similar experience? For years we have been traveling with kids in the car, and how many times do we really check up on them before leaving the vehicle?

If you forget to take out the baby from your hot cars or worry about the baby’s safety, there are a few products that can help, aimed at not only providing peace of mind but also saving the babies’ lives. Read below to know the techniques on how to prevent child hot car deaths-

This Evenflo DLX car seat uses and high-end technology to make your car an alarm itself to prevent child hot car death. This car seat comes with a receiver that goes into the car’s data port and a sensor that is connected to the baby’s chest through Wi-Fi. Whenever a car is stopped, everyone in the four-wheeler is alerted about the baby, and the signals remind the guardians to take the baby out. This is a system that the parents can adopt for the safety of the child.

This new Chest Clip works similarly to the Evenflo, and the sensor connects to a car seat, and the technology is entirely Wi-FI based. The alarm continues to go off every 15-20 seconds until the seat latch is undone, and the baby is taken out. The sensors are automatically updated from time to time in every few days. The alarms will automatically remind you to save your children and avoid child hot car death.

This device has been developed by Rice University graduates. The device can be fit into standard car seats and can issue signals whenever the baby is in danger through audio, visual, and text alerts. The device also has a cooling system that ensures the baby’s body temperature never goes beyond critical levels—a par-excellence device to keep your baby cool and avoid child hot car death.

Let us tell you a story of a father that led to the tragedy of child hot car death. On several national and international news channels and media platforms, the issue has been discussed widely. And among the discussion, a familiar face is of Miles Harrison.

A father who accidentally left his son inside a hot car, which led the kid to death. One beautiful day this parent took his son to leave him at daycare and go to work. He was speaking on the mobile when he reached work and got out of his car. The father left his son in the car, thinking he has dropped him at the daycare. The kid became another victim of child hot car death.

The U.S. car manufacturers have decided to put rear seat reminders in every new car by 2025 to prevent child hot car death. All the top brand names in the automobile business have expressed their concern regarding this issue. Though some may call it politics, but it is high time we include children’s safety in a car in the sphere of public rights. The death rate of children dying inside a hot car is increasing. After the kid becomes a victim of child hot car death, no matter if you call the Police or contact the hospital, you will lose something irreplaceable for life.

Whether you are stressed or tired, these gadgets with their reminders can help you keep your little one safe and comfortable and avoid the mishap where the baby gets too hot in the car seat. Saving the children from child hot car deaths at any terms is a priority. Do you’ve any other suggestions for keeping your baby safe? Let us know what all other measures can be taken.