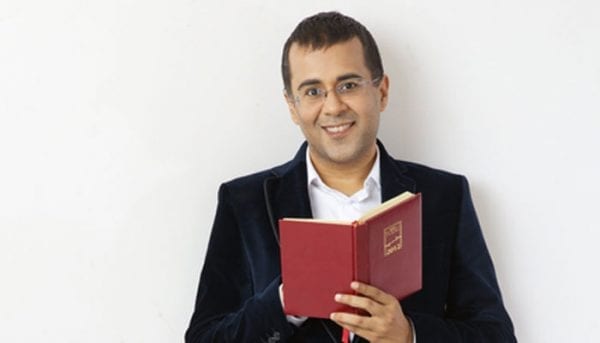 With his book now sharing an elevation of sharing a space with Loisa M Alcott’s ‘Little Women’; Agatha Christie’s ‘Murder on the orient Express’; and JK Rowling’s ‘Harry Potter and the Philosopher’s Stone’ in the categorization of Popular Fiction in the English literature syllabus, Chetan Bhagat has a reason to rejoice. 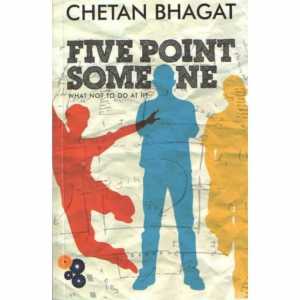 Chetan Bhagat’s ‘Five Point Someone’ will soon be a part of the syllabus for the popular fiction category in the most renowned University of the Country, University of Delhi. The students will start studying the work from the new academic session starting in July. The book will be a piece in the General Elective for the Popular Fiction Paper for the second year students, undergoing both honours and programme courses for the Choice- based Credit System (CBCS). 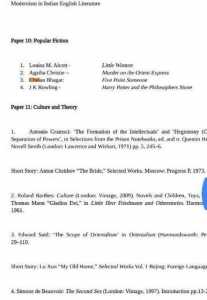 The choice- based Credit System (CBCS) was introduced in the University of Delhi two years back, which enables students to study elective subjects other that the core subjects they are pursuing. So, starting July, the second year students will study ‘Five Point Someone’ who opt elective subjects from the Department of English. 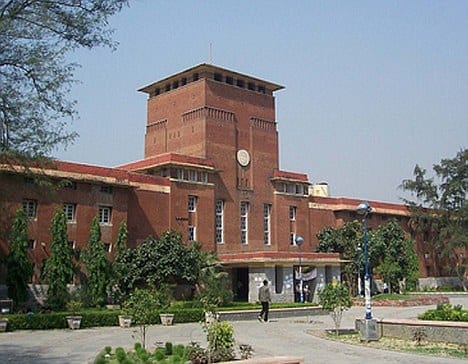 The core committee of the Choice- based Credit System (CBCS) proposed the inclusion of ‘Five Point Someone’ in the popular fiction category for the department of English at the University of Delhi. A reprint of the altered syllabus has been sent to all the colleges in the University and the faculty members are told to give their feedback about the said alteration in the syllabus by May 1, 2017. Before the modification in the syllabus can be executed, the proposal needs to be approved by the Academic Council and Executive Council of the University of Delhi. 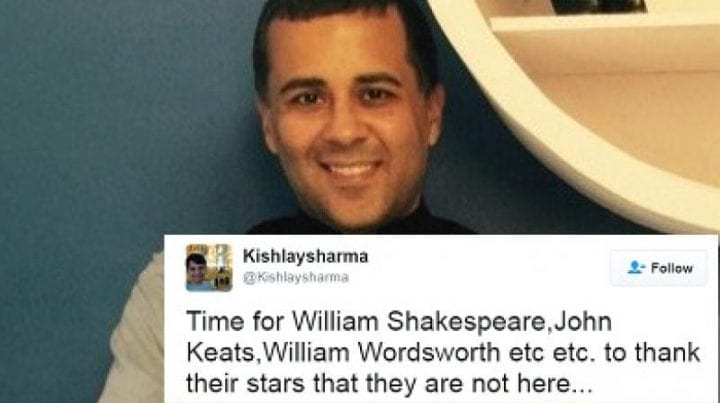 However, most literature devotees and enthusiasts aren’t very happy about the inclusion of Chetan Bhagat’s ‘Five Point Someone’ in the Syllabus of one of the most renowned Universities in the Country and do not approve the fact that the students will now be studying the novel with some of the most celebrated work of literature of all time. Most claim that the novel to be included in the syllabus or any other novel written by him does not qualify as a work of literature. 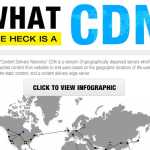 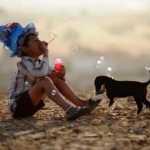