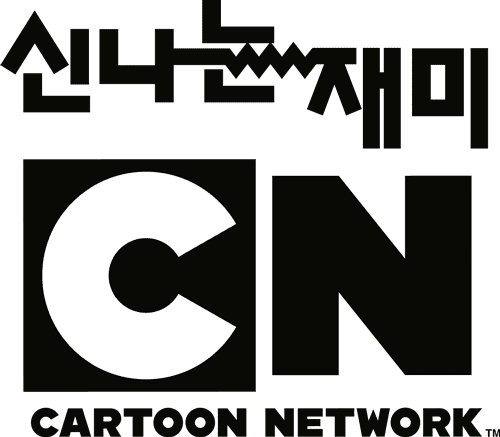 Cartoons are the major source of entertainment for all kids. They are noticed watching cartoon every minute. They are so addicted to cartoons that they can’t forbid themselves from watching it even when they know that they have other important things to do. All the parents get tired of reminding them to study, but all in vain. Do you think that the kids still watch those old cartoons like Powerpuff Girls, Winx Club, Noddy, Mr Bean, etc.? Have the new cartoons like Bheem, Oggy and Cockroaches, Roll No. 21, etc., successfully replaced the old ones?

Here are a few cartoons that young children regarded as their favourites once: 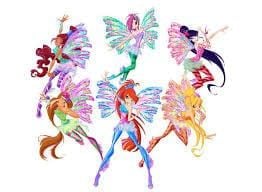 Though the new cartoons have had a great influence in children of today, the old ones surely do exist somewhere in the minds of the young kids even today. 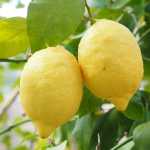 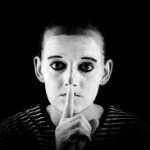