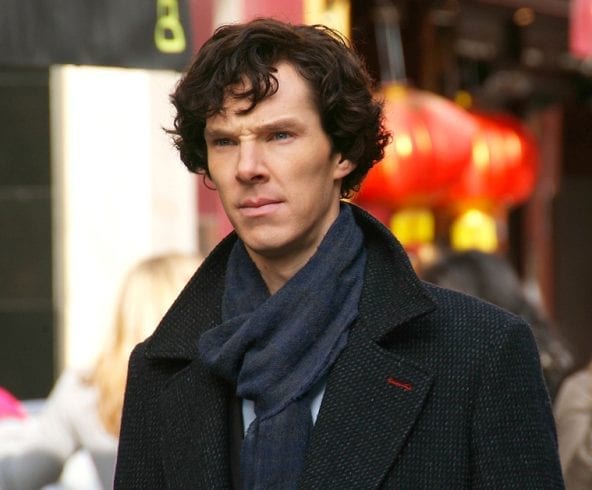 Over the last few years, one consistent trend in Hollywood that seems to be swelling with every passing year is the influx of British actors into their discography. Hollywood is no longer bound by the likes of study men with slick hair (cue: George Peppard) but has moved on to be an international base, inviting actors from the UK as well. Here is a list of the ones who have blown us away with their skills: 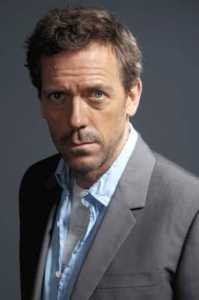 Though he started his career along with his comedic partner Stephen Fry, Hugh Laurie became a household name only after his portrayal of Dr. Gregory House in the medical TV series House. This won him two Golden Globes and Screen Actors Guild Awards and made him one of the highest-paid television drama actors. He also runs a charity rock group called Band from TV from Los Angeles of which he is the vocalist and keyboard player. 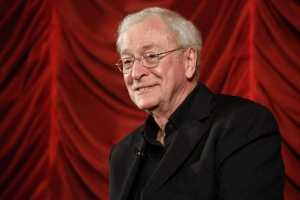 With an appearance in over 115 films, Caine is rightly considered as a British icon. He was active from the 1960s all through to his portrayal of Ebenezer Scrooge in The Muppet Christmas Carol in 1992. By that time, he had all but retired from mainstream cinema but in the late 1990s his career shot up again, and he got two Academy Awards to his name. In fact, Caine is the only one of the two actors who have been nominated for the Academy Award in every decade from the 1960s to 2000s. In 2000, he was awarded a knighthood by Queen Elizabeth II. 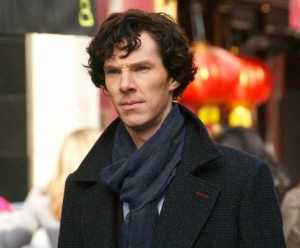 His rise from theater actor to mainstream movies has been spectacular along with a string of award-worthy performances in television dramas such as Heartbeat, Silent Witness, Hawking, and Sherlock. His first film was To Kill a King in 2003. Since then he has appeared in numerous films and won five Screen Actors Guild Awards, six British Academy Awards, and even an Oscar for this portrayal of Alan Turing in the movie The Imitation Game. In 2015, Queen Elizabeth II appointed him as Commander of the Order of the British Empire. 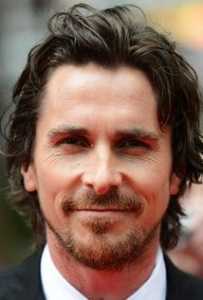 At the young age of 13, Bale was cast in Steven Spielberg’s 1987 film Empire of the Sun. But he achieved his breakthrough after critical appreciation of his serial killer portrayal in American Psycho in 2000. He has been nominated for an Academy Award, Screen Actors Guild Award and a Golden Globe though he hasn’t won any. Fame followed him when he played Bruce Wayne or Batman in Christopher Nolan’s Dark Knight franchise as well as The Prestige. 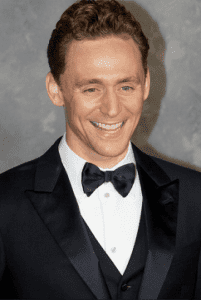 Fame followed Hiddleston quite later in his career. His best role is Loki from the Marvel Cinematic Universe though he also appeared in movies like Thor, The Avengers, Midnight in Paris and The Deep Blue Sea. He was nominated for a BAFTA for his role in Thor. 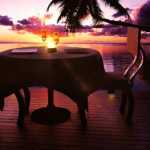 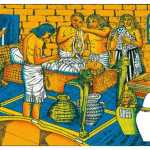