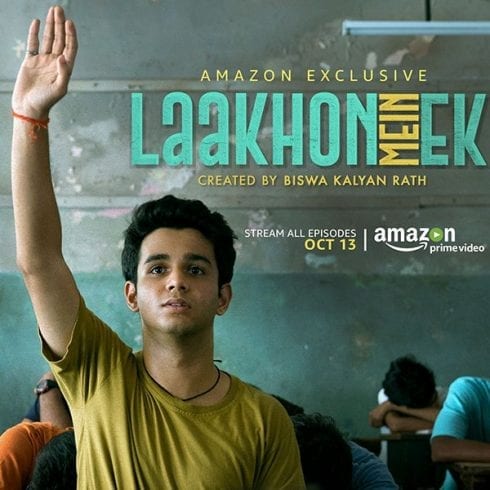 Biswa Kalyan Rath is all set to launch his another show Laakhon Mein Ek on Amazon Prime. Laakhon me Ek revolves around an average boy trying to get an extraordinary rank at an IIT Coaching Institute.

Biswa who has himself been to the IITs studied from IIT Kharagpur has taken help from his personal experience in the show’s making. His another show Biswa Mast Admi is also streaming on Amazon Prime as well.

Biswa Kalyan is a comedian and YouTuber who became famous for Pretentious Movie Reviews, a series of videos which went viral on YouTube along with fellow comedian Kanan Gill. In this series, they together review critically panned Bollywood movies like DDLJ, Disco dancer and others. He has also hosted the Comedy Hunt alongside AIB and other acclaimed comedians. 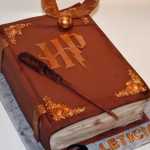 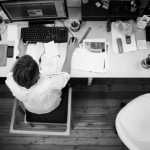